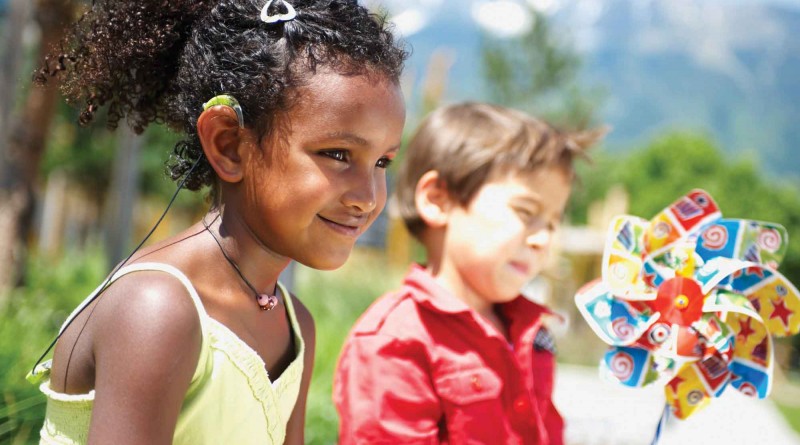 Parenting is an opportunity for being your children’s friend, philosopher and guide. It require utmost patience, understanding and maturity on the part of parents to ensure healthy growth and development of their progeny
By Kaustubhi Shukla

The Child is the father of Man” remarked William Wordsworth in a poem ‘My heart Leaps Up.’ Since 1802, this phrase has appeared in many references and indicates an adult is the product of his habits, manners and behavior that he inculcated during his childhood.
It has been often noted that many Indian parents perceive parenting as a punishment and engage in some practices which are counter-intuitive to in-built parental instincts like caring, nurturing, protecting and giving.
Many of these practices are very common. Considering how often one comes across instances of usage of these techniques in practice I wonder if these are prescribed in a parenting book. These malpractices are harmful for the child’s socio-emotional development.
“We have done so much for you and look at what you’re upto.” (Tumhare liye humne kya-kya nahi kiya aur tum ho ki…) Hearing this often-quoted statement by parents almost automatically generates guilt. Unfortunately this guilt trap technique is frequently sought after by many parents consciously or unconsciously trying to control their children (irrespective of their child’s age). This guilt trap technique is just one example of a common and socially acceptable parenting malpractice.
“Look at your brother, he has secured such high marks,” “Look at your sister, she does all her homework, but you don’t” such statements can be frequently heard rising from one end of the common room of many households. Comparison between siblings is another common case which often leads in intense sibling rivalry. It can also ingrain a sense of inferiority in the child who is being looked down upon. When imbibed at a young age this notion is likely to be carried forward by the child in her/his adulthood, thwarting her/his potential markedly. Parents must be cautious about their need to compare the children. There is no scientific evidence suggesting usefulness of comparison in a child’s development. If only, it adds to the existing pressure and deprives the child of motivation to maximize her/his skills.
Often middle-aged parents direct their anxieties onto the children blaming them for the failures, shortcomings and frustrations of their personal lives. “You are the reason behind these problems,” (Yeh sab tumhare vajah se hai) “I could’ve progressed in my career if I didn’t have the burden of raising you” (Agar tum na hote to main kahan ki kahan hoti). Parents must abstain from blaming their children for their failures or unfulfilled desires, because, firstly, there is very little or close to nothing that children can do to change their parents’ situation, and secondly, children didn’t wish bad for their parents. Instead, parents should engage in self-reflection and understand the causes of their own frustrations. Moreover, they must try to resolve those feelings of frustration through the help of their partner, peers or other experts in the society. Psychologically, holding children responsible for one’s failure and unfulfilled desires can often result in harsh and unreasonable criticism of children which will in turn affect children’s perceptions about self, society and life in general.
If one finds themselves gossiping about their children, using abusive language to refer to them, comparing one’s child with someone else’s children and/or criticizing school teachers then they must know something about their life needs immediate remedial actions. Not to criticize, not to gossip and to not watch television soaps in the child’s presence can be a difficult task for many parents, but, this is the key to improve your own life and the life of your children. Your actions and choices will reflect in your style of raising the children. That, in turn, will affect their personality.
Parents are often the first and long-lasting peers of their children – this is both an opportunity and responsibility. Children look up to parents for honest answers, thoughtful explanations and sincere reasoning for the happenings in their own lives and the lives of their parents. It is healthy to share age-appropriate facts about one’s financial, physical and emotional status with their children openly, instead of glossing over the truth and denying facts. Being aware about the facts related to the lives of one’s parents and siblings gives the power to an individual to make informed choices about their future.
Being a parent means an opportunity to live twice over, to learn and grow, this time around through your own children. Parenting can be a blissful and transformative experience when one is open to possibilities, is honest and also forthcoming in accepting challenges. Every situation in life can end in desirable or undesirable consequences. So, when things turn out to be undesirable parents must give matters time and not worry. It is advisable to resolve issues patiently and communicate effectively with children.