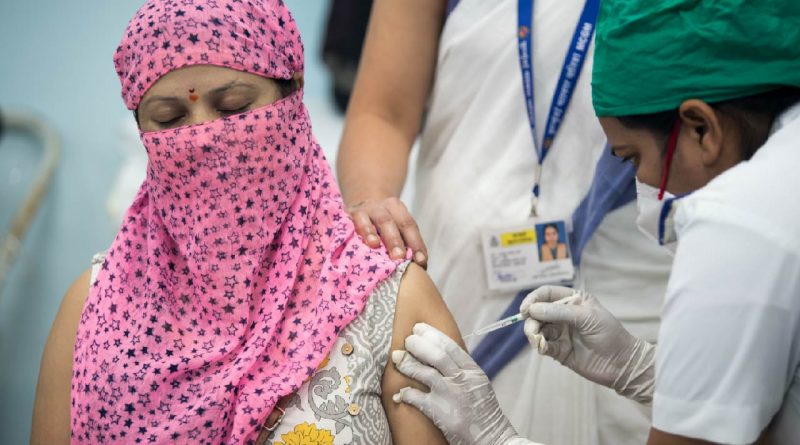 In days to come social pathologies like alcoholism, substance abuse, domestic violence, suicides and homicides, aggravated or precipitated by loss of lives of dear ones, or loss of livelihoods among the survivors, will be the major challenges we have to cope with. The pandemic responses increased social inequities, aggravating racial and class distinctions worldwide. The rich faced fewer disruptions in their work and education as they could afford to work and learn from home. Blue collar workers and those in the unorganized sector faced the brunt of the unprecedented restrictive measures.

Such measures are clearly not egalitarian. While preserving lives and comforts of the rich, they lead to loss of livelihood and deaths in the poor. Life lessons in current times from ancient spiritual texts Spirituality is the solace for the soul and can help in healing a fractured society in the aftermath of the pandemic. Ancient texts from all cultures contain eternal wisdom with potential to calm the troubled soul and provide directions to move beyond catastrophes. One of the best ways to move beyond the pandemic can be applying the Gunas described in Chapter 14, verse 10, of the Bhagwad Gita.

So closely the pandemic evolved through these Gunas as if it had been scripted from this ancient spiritual text! The Gita describes that all beings evolve and interplay through three Gunas or stages, Tamas, Rajas and Sattva. Tamas symbolizes darkness, destruction and chaos; Rajas signifies passion, often blind, misdirected action and self-benefit; while Sattva stands for goodness, beingness, calm and harmony. The course of the pandemic had uncanny resemblance to these gunas!

Evolution of the Pandemic – Three Gunas Tamas – Darkness, Destruction, Chaos & Anarchy In the early stages of the pandemic, there was complete ignorance. Ignorance generated panic and stigmatization of not only those affected but often others suspected to be at high risk of infection such as health care workers and migrants returning to their native places.

This pandemic of panic, reminiscent of the medieval ages, spread faster globally. China became the pacesetter in this marathon of chaos and anarchy, later to be overtaken by market forces from the West. In this pandemic we had the worst of authoritarian governance from China and worst of capitalism from the West. The dark underbellies of both forms of society got exposed. Career scientists too played their part in this period of darkness and ignorance.

This was characterized by blind passion with little application of mind, rash action leading to collateral harm and selfishness driving various conflicts of interest. Logic and science were suppressed as brought out in an editorial by K Abbasi in BMJ titled, “Covid-19: Politicisation, corruption, and suppression of science.” Blind rage of Rajas chasing the virus at all costs fractured society. Violence against the elderly, women and children increased. Physical contact, social interaction and recreation were interrupted. Sattva – Goodness, Harmony, the key to Life Beyond Covid Sattva holds the key to life after Covid. 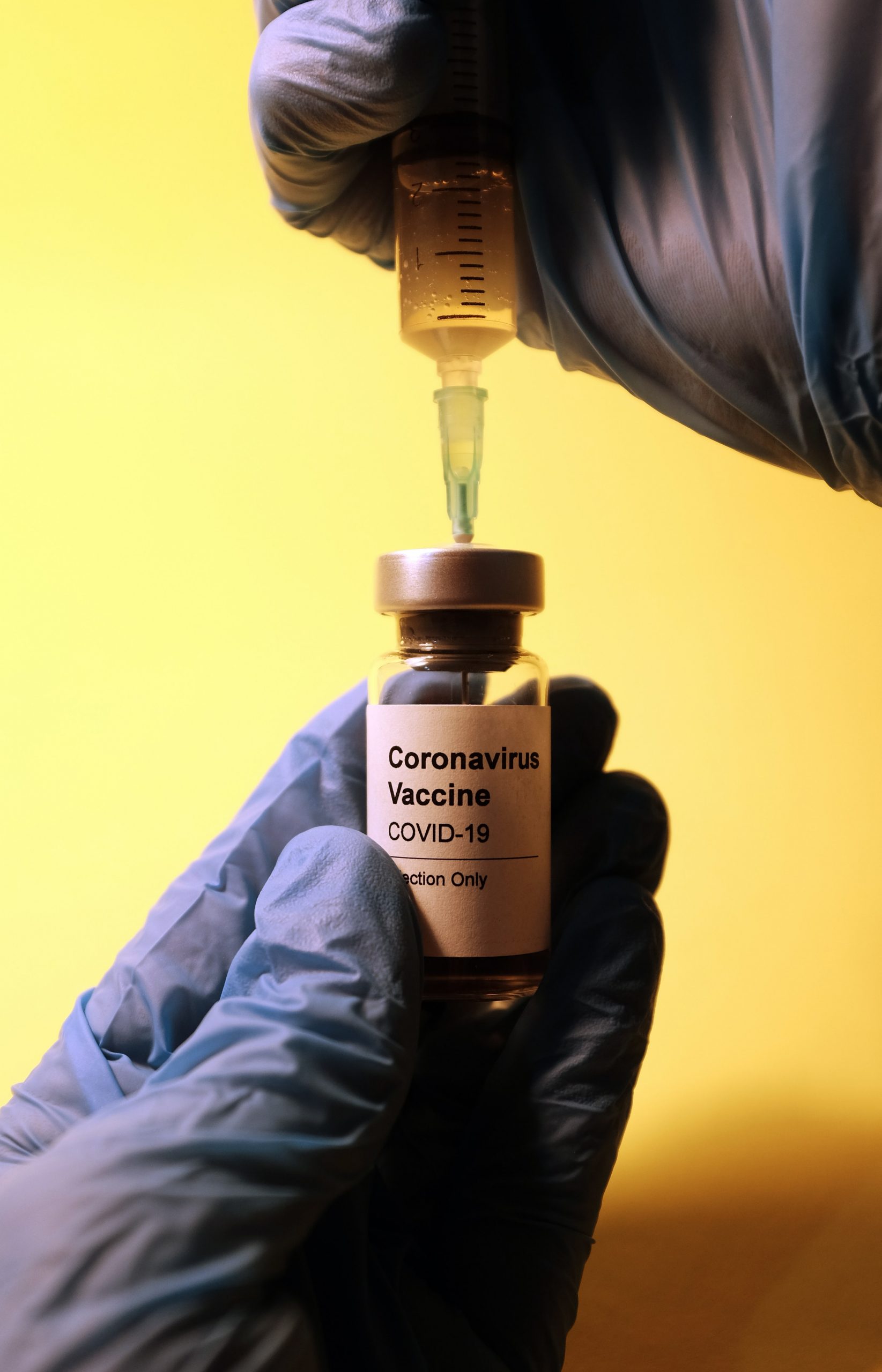 By objective look at data we can revive science, logic, and courage to face Covid-19 and other future pandemics. Sattva promotes beingness and awareness akin to a cricketer on the field who never removes the eyes from the ball. Using the Guna of Sattva an objective study of data over the past two years would establish beyond doubt that the infection fatality rates of Covid-19 were grossly overestimated in the early months of the pandemic as these were calculated from admitted cases in hospitals. Later, sero surveys by researchers from Stanford University established a huge proportion of asymptomatic cases in the community.

Such sero surveys across the globe yielded more accurate denominators for calculating the infection fatality rate which got refined to less than 0.3% globally and far less in Asia and Africa. Covid-19 is an infection with high survival at individual level. Severity of the infection is negligible in the younger population with survival rate of 99.9973 in children below 18 years and very gradual increase across the age gradient. At the age bracket of 60 to 69 years the survival rate is around 99.41% which is far higher than any other infection at this age. The fatality is highest in those over 70 years who are frail and bedridden ranging from 2.5% to 5.5%. Another sobering finding is that mass vaccination did not correlate with lowering trends in Covid-19 cases across populations. Partly it can be explained by mutation of the virus and partly by the fact that these vaccines are non-sterilizing and do not interrupt transmission. In the elderly and co morbid it appears to prevent severe disease and deaths while in the young and healthy it is debatable whether vaccines provide any extra benefit.

Against this background we have to review our vaccination strategies. Besides age and co morbidity, studies have established that obesity is a major risk factor for severity and death from Covid-19. Populations of Western countries are two to three times more obese than the Asian and African countries which corresponded to 10 to 20 times higher fatality in the West in spite of higher vaccination coverage particularly when compared to very low vaccination coverage in the African continent. Two outlier countries, Japan and Brazil, suggest the role of obesity in morbidity and mortality from Covid-19.

Japan has very high median age of the population but low obesity rates while Brazil has a younger population but with obesity rates similar to the Western countries. Mortality from Covid-19 over the course of the pandemic is almost 10 times higher in Brazil compared to Japan. From the ancient to more recent philosophy – the story of human conflicts. To understand present day public health challenges we can take a leaf from the writings of mathematician-philosopher and Nobel laureate, Bertrand Russell. He wrote that humans are continuously engaged in three types of conflict, i.e. Man and Nature (environment, infections); Man and Man (violence, wars, lab origin of virus?): and lastly Man and Self (lifestyle diseases, substance abuse.)

Around 70% of emerging and re-emerging infections, be it the novel coronavirus, monkeypox, and many others, originate from animal reservoirs. Insults to the environment by human activities are leading to ecological imbalances and greater interface between humans and animals. A good batsman reads the fingers of the bowler before the bowl is released to anticipate the spin or swing of the delivery. Similarly, good preventive medicine strategy should have a good interface with veterinary public health to anticipate the zoonoses which have the potential to spill over into humans. While present day all out wars are decreasing or limited (Ukraine being an unfortunate exception), the conflict between Man and Man remains in some form or another.

According to a paper in Lancet , lab origin of the novel coronavirus cannot be ruled out completely. Such “gain of function” research should be prohibited by international treaty. Lastly, Russell’s prediction that Man can become enemy of the self is coming true as evident from modern conditions of unhealthy lifestyle, particularly obesity which predisposes to severe disease and deaths from viral infections too, as brought out in the present pandemic. While earlier we used to teach that unhealthy lifestyle is a major risk factor for non-communicable diseases we have to include higher morbidity and mortality from communicable diseases also as its ill effect. Conclusion The present pandemic is not the last one.

There are hundreds of viruses and pathogens waiting in the stands to be discovered by virologists. Will be have hundreds of vaccines to take in the future? The modest impact of the present mass vaccination program against the novel coronavirus should make us take a pause and reflect on future strategies. Vaccine at best can be a piecemeal solution and an addition to the tool kit. A holistic approach towards overall good health by promotion of healthy lifestyle will cushion the impact of future pandemics. As Sun Tzu, the ancient philosopher and military general of Chins (again back to ancient philosophy), wrote, “The Art of War teaches us not on the likelihood of the enemy’s not coming, but our readiness to receive him; not on the chance of his not attacking, but rather on the fact that we have made our position unassailable.”

Lastly, we have to make our peace with the present and emerging viruses. Over time they have a tendency to mutate to milder forms to coexist with humans in a symbiotic relationship. 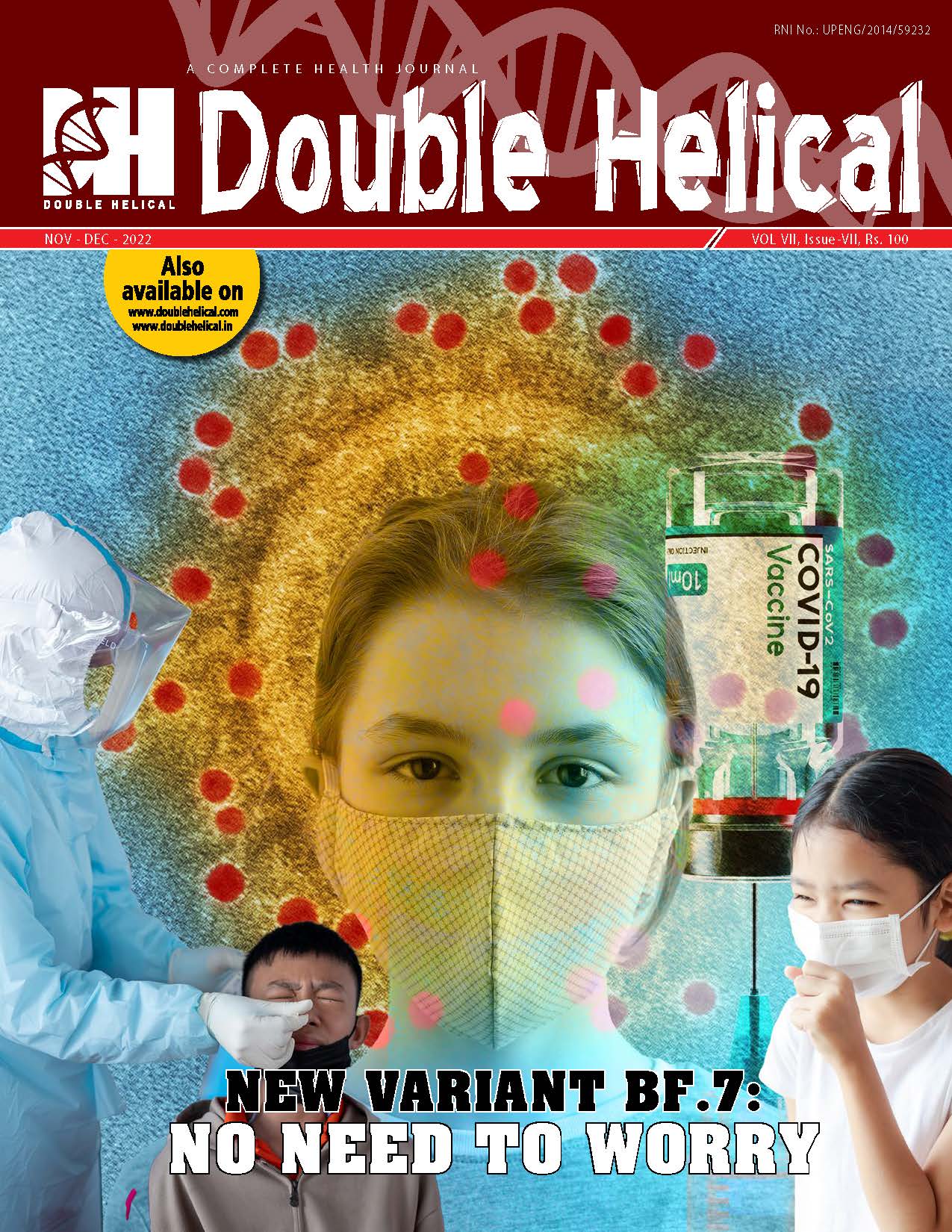