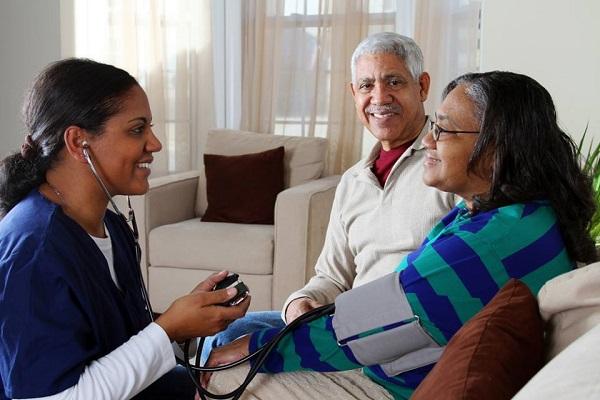 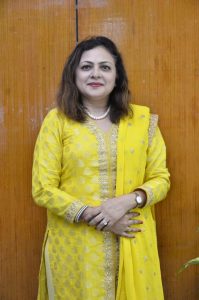 There is an urgent need to address the medical and socio-economic problems confronting the frail and fragile elderly population and promote their social security, inclusive care and healthy ageing…
By Dr Harvinder Popli

Due to demographic transition, the elderly population in India is projected to rise to 12% of the total population by 2025.The elderly in India are a heterogeneous population with variations in morbidity across several variables like gender, location and socioeconomic status and diversity in culture-religion.

At least 70% of India’s old live in rural areas and are illiterate and economically dependent. The elderly suffer from dual burden of communicable and non-communicable diseases besides impairment of special sensory functions like vision, hearing and other degenerative diseases. Additionally, geriatric population is also often on multiple therapies to treat several diseases, sometimes under the supervision of different specialists. This can lead to drug-drug interactions getting overlooked. Adherence to therapy is also a significant concern in this population, both due to several drugs being prescribed for various indications and due to failing memory or general neglect of health issues among the elderly by themselves and by their families.

The ever-increasing elderly population poses social and financial challenges and puts immense strain on the health system due to marked shift toward chronic non-communicable diseases. Besides, social factors like fewer children in each family, increased employment of women, who were traditionally taking care of the old in India, rapid urbanization and rise of nuclear families call for more focus on geriatric issues.With such significant proportion of population, that is frail & fragile, thus, there is a need to address the medical and socio-economic problems and promote social security, inclusive care and healthy ageing.

Surprisingly, geriatric care is conspicuously missing from the medical education curriculum. Moreover, the nursing and other paramedical staff members are not formally trained in providing care for elderly patients. Only selected facilities have a dedicated geriatric unit but concentrated in urban areas and relatively expensive. Very few hospitals provide inpatient geriatric care, and the concept of long-term care homes is also missing. A recent study conducted for United Nations revealed that a large majority of the elderly in India do not get long-term and palliative care. Although, there are NGO managed old-age homes, day-care centres and mobile medicare units that provide care to the elderly population, these are urban-based, expensive or focused on tertiary as opposed to primary care.

This setting is totally missing in rural part of India. Further, economic support is also a concern in this age group as they are mostly dependent on family with no continuous source of income. Although health insurance sector is on a rise in India, the insurance policies tend to exclude those who need the most, especially the elderly.

Recently, the Government of India has taken significant strides towards securing the rights of the elderly. In 2007, Indian parliament passed a bill known as Maintenance and Welfare of Parents and Senior Citizens Act, which made maintenance of parents or senior citizens by children or relatives obligatory and provided penal provision for their abandonment.Government of India formulated the National Program for the Health Care of Elderly in 2011 to provide easy access to preventive, promotive, curative and rehabilitative services to the elderly at all levels of health care delivery system along with specialized long-term and short-term training of health professionals to address the growing health needs of the elderly. However, like other health schemes, implementation has not been at the desirable level.

It is the duty of all medical professionals and family member to provide due care, support and financial stability to the group of people that raised them and empowered them to fulfil their lives. They must not forget, aging is natural and this will be bestowed to one and all. Dignity and right to healthy life are the least the society owes to its elderly. We should look for cost-effective feasible models of geriatric care that is acceptable and based on our cultural practices and traditions. A comprehensive preventive package should be delivered, including knowledge and awareness regarding common geriatric problems and their prevention, healthy nutrition, physical exercise, yoga and meditation, and promotion of mental well-being.

(The author is Registrar and Principal, Delhi Institute of Pharmaceutical Sciences and University, New Delhi)