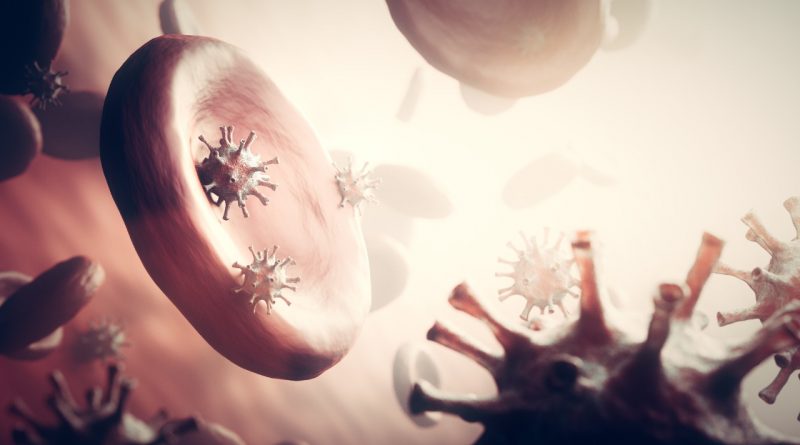 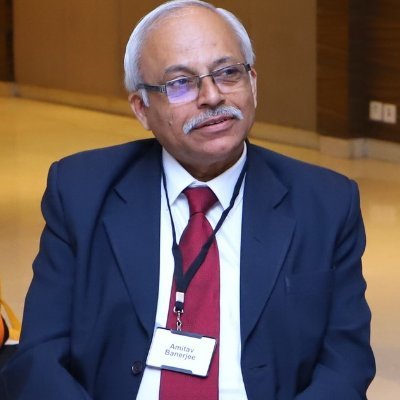 Like first love this infatuation turned into worship. It is intriguing the way scientific consensuses down the ages have fallen in and out of love with their theories often to be disappointed later. The germ theory of disease faced a dead end when many coming in contact with germs did not suffer…
By Amitav Banerjee

Communicable diseases were the bane of humankind and caused much agony. Louis Pasteur’s discovery of microbes and subsequent discoveries by Robert Koch, of the causative organisms of anthrax and tuberculosis in quick successions, promised much.

The ancient art of medicine took its first baby steps into the world of science. Agony turned into ecstasy. Prior to the “Germ Theory of Disease” right from the time of Hippocrates, who wrote the treatise, “Airs, Waters and Places,” wise physicians advised clean environment and healthy lifestyle to promote health and ensure freedom from illness. Keen observations of individuals in their environment and of various social factors defined the ancient art of medicine. The physician interaction with patients and people emphasized lifestyle and environment. Over time, such recommendations become mundane and unglamorous. They called for some efforts on part of the people who prefer passive roles in the management of their ills. 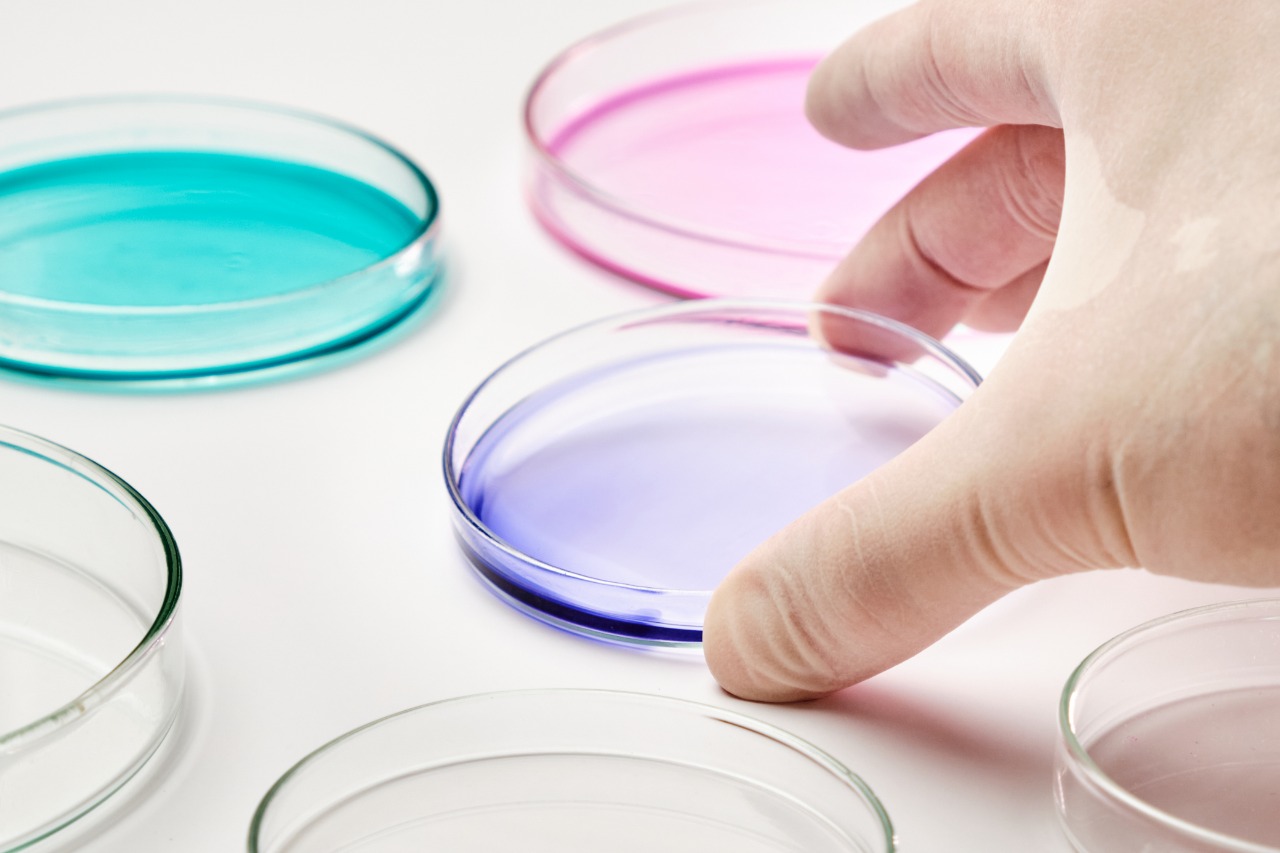 The “Germ Theory of Disease” gave new hope for quick elimination of disease by attacking precise targets, “the cause,” i.e. the germs. Subsequently, with the discovery of antibiotics which killed germs the dream of a disease free world seemed real. Like first love this infatuation turned into worship. It is intriguing the way scientific consensuses down the ages have fallen in and out of love with their theories often to be disappointed later. The germ theory of disease faced a dead end when many coming in contact with germs did not suffer.

A few examples will make things clearer. The smallpox virus was “the cause” for smallpox. It was both “necessary” and “sufficient.” As without it, small pox could not occur in a person, and all who got infected with the virus suffered from small pox. There were no asymptomatic cases or healthy carriers. Therefore the virus was necessary as well as sufficient to cause disease. Given this an effective vaccine could eradicate it.

On the other hand, tuberculosis perplexed medical scientists. The bacteria causing tuberculosis, called Mycobacterium tuberculosis, is “necessary” cause for getting tuberculosis. However, it was realized that an appreciable number of persons who get infected with tuberculosis do not suffer from it. There appeared to be other determinants such as immune status, nutrition, genetics and a host of known and unknown factors. In tuberculosis, the germ was a “necessary” but not “sufficient” cause of disease. Just when the concept of “cause” of a disease seemed to have been resolved with such compromises, the emerging burden of non-communicable diseases such as cancer, heart diseases, and others rendered cause more elusive. 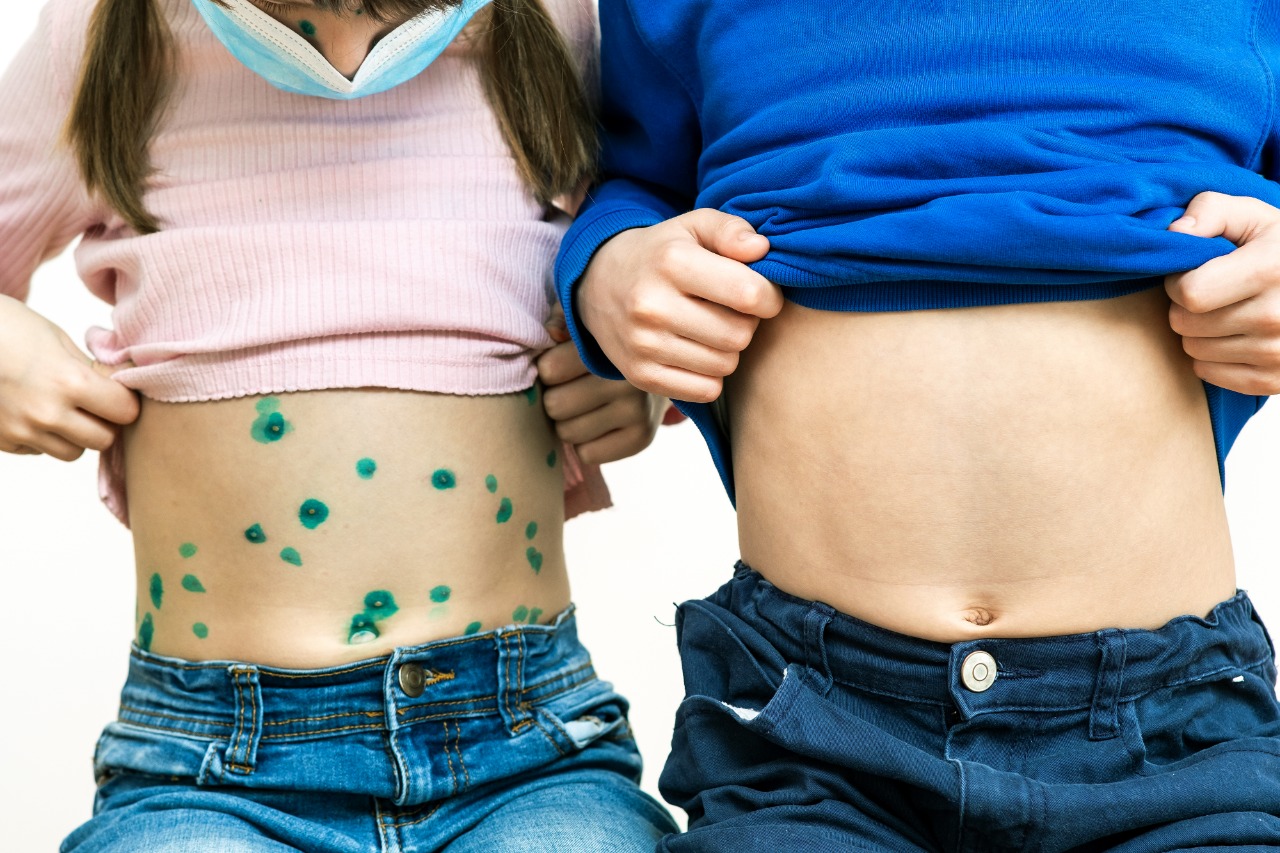 Studies reveal that smokers were more vulnerable to lung cancer compared to nonsmokers. Smoking came to be considered as “a cause” of lung cancer. But this “cause-effect” association is not simple. Observation that some non-smokers develop lung cancer means that it is not a “necessary cause.” And also all smokers do not develop lung cancer. Therefore smoking is neither “necessary” nor “sufficient” for developing lung cancer. However it is still “a cause,” subsequently renamed “risk factor” in non-communicable disease epidemiology. These stages of realization have similarities to stages of love in real life! During initial phases of falling in love, the object of affection is “the necessary as well the sufficient cause” for all happiness.

After the honeymoon period is over, the pragmatic realities of life makes one realize that there are other needs besides love to make one happy. “The necessary and sufficient cause” for happiness transforms to “necessary but not sufficient.” Still later other pursuits in life makes this relationship “neither necessary nor sufficient” for happiness. But still a long term relationship with a significant other gives meaning and balance to life.

A song in a classic Hindi movie “Aandhi,” “Tere bina zindagi se koi shikwa nahi, tere bina zindagi bhi zindagi nahi,” means “Without you there is no regret in life, but without you life is no life,” sums this up! Just when medicine and public health seemed to reach this level of maturity reconciling to the fact that unraveling the “cause – effect” of disease and health is as complex as unraveling the secret of happiness in human life, the heady technological advances of the 21st century in the form of viral genomics and mRNA vaccines blinded this detached thinking.

Vaccines were thought to be the “necessary and sufficient” panacea which will end the Covid-19 pandemic like a magic wand. And like a person infatuated who is blind to any imperfections in the beloved, the medical community and people fell in love with “new vaccine,” presuming it to be perfect and precise with no side effects. It was believed that it is both “necessary” and “sufficient” to win the war against the novel corona virus. Hastily the vaccine was given emergency use authorization and statutory status in the form of direct and indirect mandates in many countries. 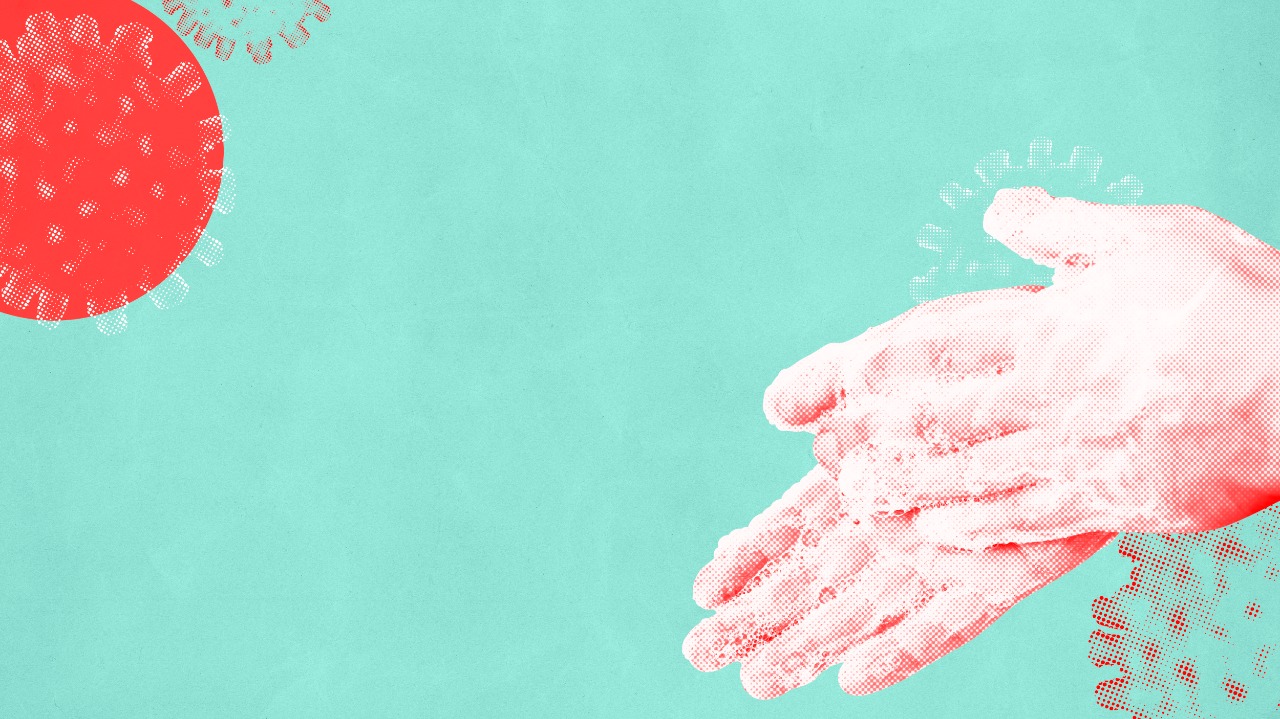 The government behaved like young couples eager to solemnize their union. Almost a year into the rollout of vaccines, the honeymoon period seems to be over. Many populations with meager vaccination coverage are having lower incidence of the infection compared to many countries with higher coverage. So vaccines appear to be neither “necessary” nor “sufficient” to end the pandemic. But used judiciously it can still be a trusted companion for elderly and people with co-morbidities. And given reports of occasional side effects such as Myocarditis in young people, mandating vaccination for all without balancing the risks and benefits particularly in children will be like rushing into an arranged child marriage. The take home message is that there is no single panacea or shortcut to health. Physical activity, healthy diet, control of obesity and anxiety, adequate sleep all contribute to health.

Undoubtedly, these health promotion measures will protect against chronic non-communicable conditions such as diabetes, coronary heart disease, high blood pressure, osteoarthritis, etc and also increase immunity against acute infections such as the novel corona virus and future pandemics of communicable diseases. Scientific advances such as newer vaccines may be important additions to our toolkit to fight diseases but can never be sufficient. Both the art of yesteryears and the current evolving science and technology have to be combined judiciously to achieve the goal of health for all.