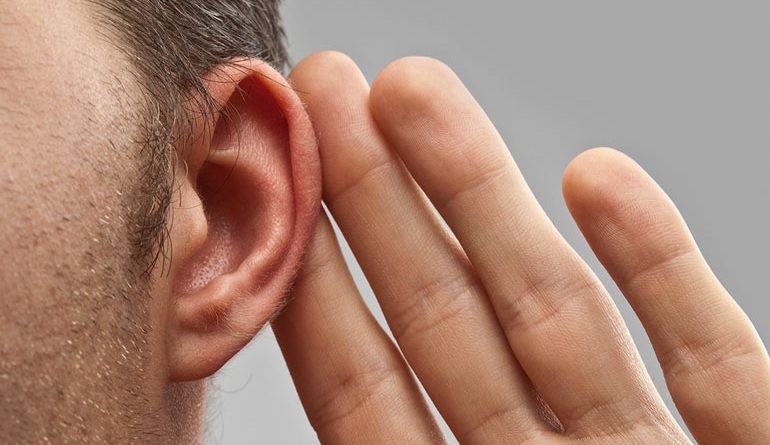 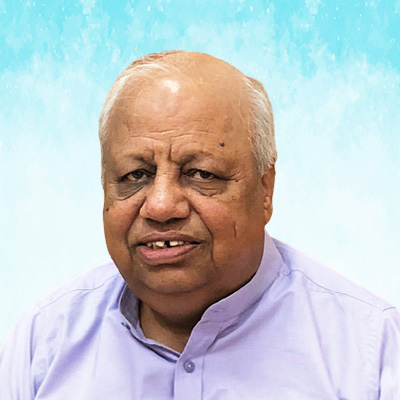 Education of children with hearing impairment in India is just a little over a hundred years old. After Independence, improvements were seen with the establishment of many new schools in the 1950s and many programs based on the new technology came up in the 1960s……
By Dr A K Agarwal

The sixties saw the establishment of the All India Institute of Speech and Hearing in Mysore where facilities for diagnosis of hearing impairment in infants and young children were available. At present, over 500 schools for the hearing impaired children are available in the country.

The Government established and administers some schools whereas the NGOs run many others. Most of the schools, still residential, admit children aged 5 years and above who spend the entire school year in the hostels; they go home only during summer vacation. Provision of vocational courses and sheltered workshops facilitates spending almost the entire lifetime of some students in these schools. Two colleges for the Deaf, one in Chennai, Tamil Nadu affiliated to the University of Madras and another in Valakam, Kerala conduct degree courses in Commerce and Art subjects; a third program is under the Indira Gandhi National Open University, New Delhi. Educating children with multiple disabilities is a difficult task. In India training programs to train teachers to help children who are ‘deaf-blind’ has only recently begun.

Globally, over 5% of world‘s population (more than 360 million population), have disabling hearing loss, according to new global estimates on prevalence released by the WHO, for International Ear Care Day. Of the total, 91% of these are adults and 9% are children.

Overall prevalence of disabling hearing loss in children all over the world is 1.7%. A person who is not able to hear as well as someone with normal hearing – hearing thresholds of 25 dB or better in both ears – is said to have hearing loss. Prevalence of hearing loss in South Asia in pediatric age group is 2.4%

Prevalence of Disabling Hearing Loss among men and women in South Asia are 9.5% and 7%, prevalence in South Asian children is 2.4%. . Approx. 0.5-5 of every 1000 infants are born with or develop in early childhood disabling hearing loss. The prevalence of disabling hearing loss increases with age, i.e. prevalence in children is 1.7%, in adults aged 15 years or more, it is around 7%, rapidly increasing to almost one in three in adults older than 65 years. In most regions, prevalence in children decreases linearly as parent’s literacy rate increases. In adults 65 years and older, prevalence decreases exponentially as income increases 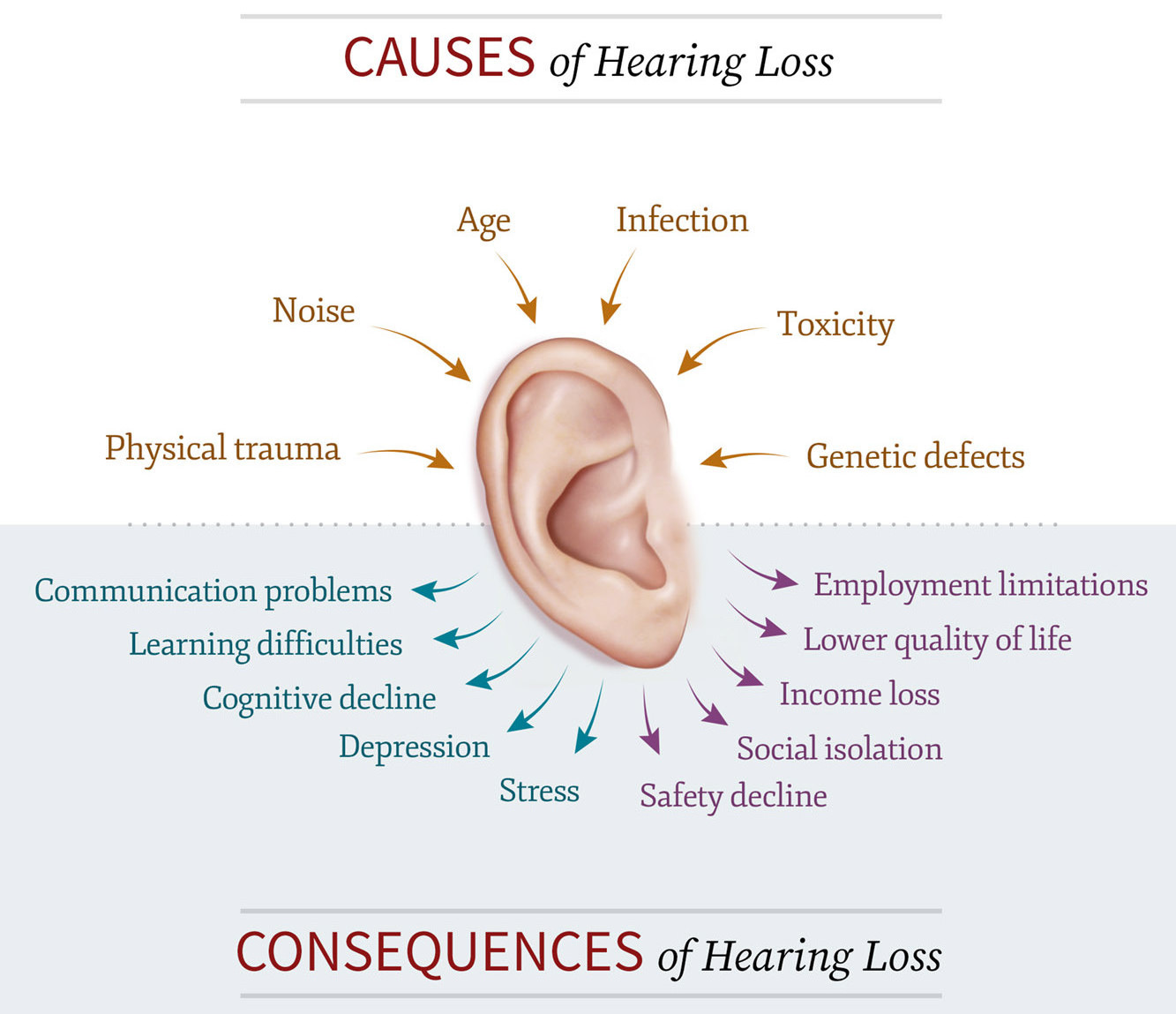 CONSEQUENCES OF HEARING IMPAIRMENT
Consequences of hearing impairment will depend on the ear/s involved, the degree and the type of hearing loss and the age of onset. Due to distortion of sounds, differentiation of environmental sounds, including speech, is difficult; making sounds louder does not improve the clarity or quality of sound. Similarly, recruitment, which is an abnormal growth in loudness, a characteristic of damage to the inner ear, makes it difficult to tolerate loud sounds. For children with hearing impairment, congenital or acquired before development of speech and language, normal speech development is interfered with. With unilateral hearing impairment also, there is difficulty in localizing sound, reduced speech discrimination.

Fifty percent of hearing loss is preventable through public health actions. Therefore through appropriate public health measures, current burden of ear morbidities can be halved. Therefore for this, we need to know the strengths and weaknesses of our health care system

PUBLIC HEALTH MEASURES
From time to time, public and private sector enterprises plan at both, small and large scale to help people with hearing impairment. But still, the services available and implementation status of actions to combat ear disorders is in naïve stage.

We need to make constructive efforts towards early diagnosis and treatment of hearing disorders. The issues in early identification to be addressed are (i) population/location of screening, (ii) technique/tools for screening, (iii) human resources for screening, (iv)cost, (v) challenges in screening, and (vi) intervention for the identified.

Few projects have been started with the aim of early diagnosis and treatment of hearing disorders. Under the Project of Prevention of Deafness undertaken at All India Institute of Speech and Hearing, Mysore, funded by the Ministry of Health and Family Welfare, Government of India, Yathiraj et al. (2002) reported screening of 28,750 infants over a period of five years.

The Ministry of Health and Family Welfare, Government of India in 2006, launched the pilot phase of the National Programme in Prevention and Control of Deafness. One of the objectives is early identification, diagnosis and treatment of hearing loss. The services/facilities available for early intervention in the country are covered under the following: (i) Medical intervention, (ii) Aids, appliances and cochlear implant, and (iii) Auditory and speech-language training.

Educating children with multiple disabilities is a difficult task. In India training programs to train teachers to help children who are ‘deaf-blind’ has only recently begun. 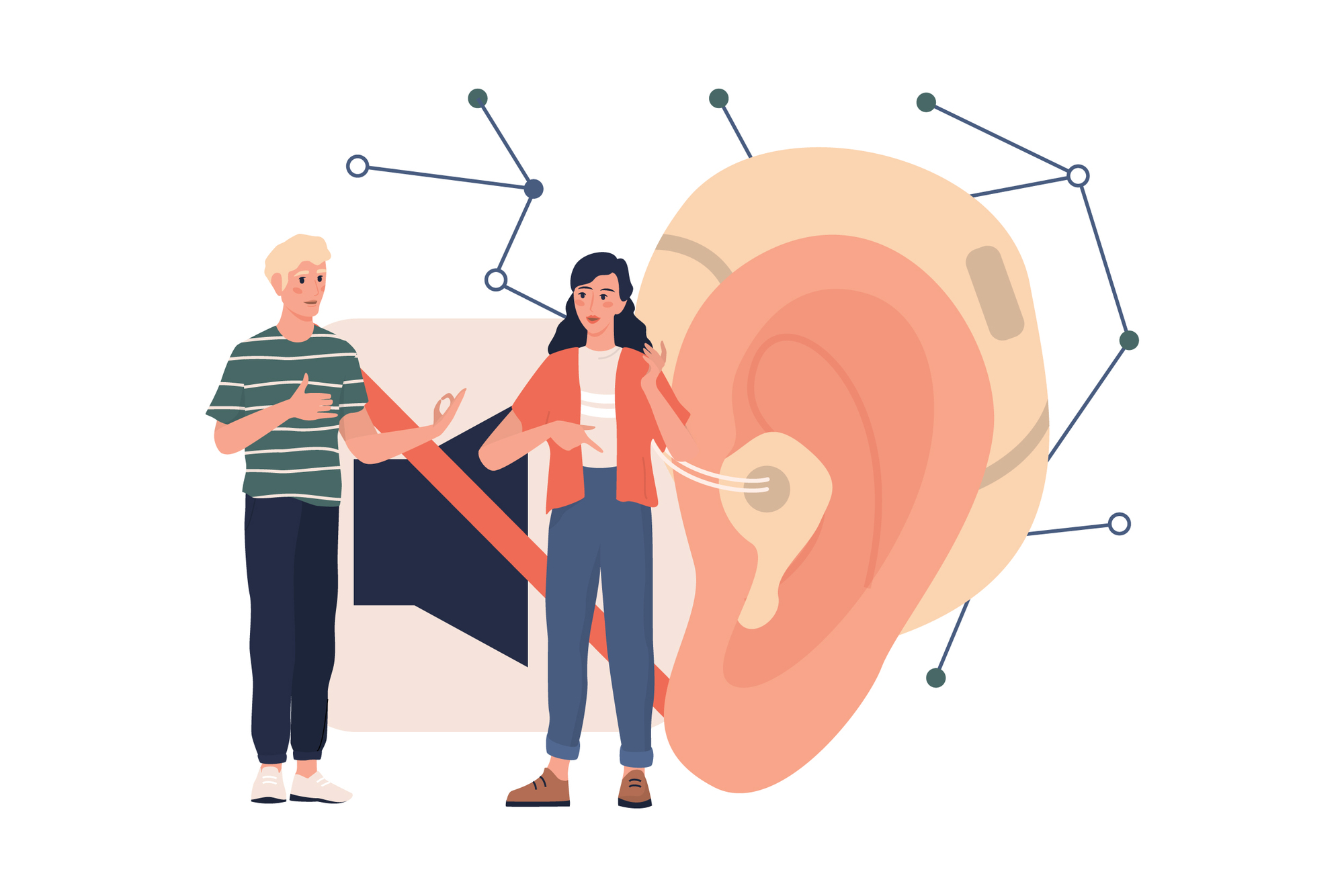 REHABILITATION
The earlier the parent/family accept the fact of impairment and follow a well-planned rehabilitation program under professional supervision, the better are the chances for the child and the family to lead a more normal life. Parental attitudes towards disability include inter alia acceptance, rejection, indifference and overprotection. Some parents work towards the development of the child, but feel the need to shelter and protect because of the disability. Overprotection denies the child the opportunity to achieve his potential in various areas of development.

Rehabilitation of persons with disabilities has gained momentum in India during the last decade with several states as well as the Union Government launching programs for their benefit. Community Based Rehabilitation and Integrated Child Development schemes are two major thrust areas in this endeavor.

On account of the multidimensional facets of hearing impairment, R & D activities call for in depth studies, both inter and multi-disciplinary. This calls for synchronized development in the core discipline as well as in allied disciplines. Achievements in technology, bio-technology, information technology, and digital technology have ushered in developments in accessibility to digital programmable hearing aids, cochlear implant surgery, related rehabilitation technology and auditory genetic diagnosis. Exploration of indigenous technology and techniques is crucial to bring benefits of technological advances within the reach of the economically weakest among the disabled to meet their needs, whether for identification/diagnosis or habilitation/rehabilitation.