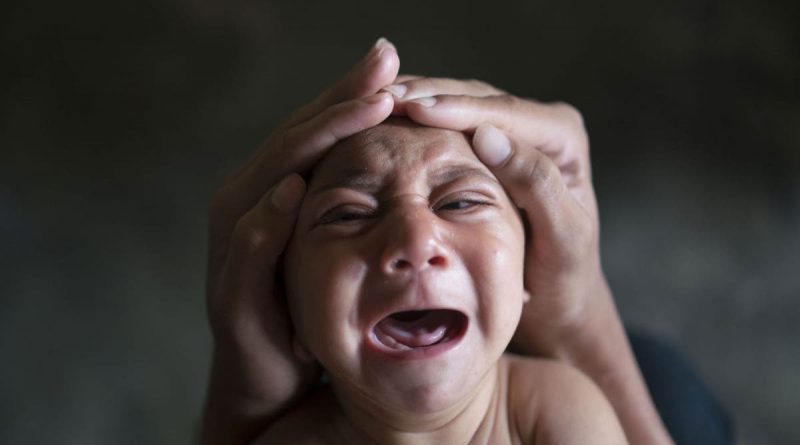 COVID-19 pandemic is still lingering India, recorded 30,818 positive cases and 2,024 deaths on 12th July 2021. India has seen worst of the COVID-19 pandemic during the second wave and now there is another virus known as Zika Virus (ZIKV) emerging a new threat to India.…..
By Dr. Suneela Garg/Dr. Parag Bhardwaj/ Amit Raj Singh

Evidence of Zika virus in India was first reported in 1954 by the then-newly established Virus Research Centre (currently the ICMR-National Institute of Virology). In India specifically, confirmed cases of ZIKV were report to World Health Organization in 2017 and they were three laboratory confirmed cases. Retrospective testing was done on blood samples collected from Ahmedabad district of Gujrat state, India which resulted in 1 case occurred in 34 year old woman who had developed low grade fever after delivering a child in November 2016. Second case was found in 22 years old woman in her 37th week of gestation. Third case was found in a 64 year old man.

Historical perspective of Zika Virus
Zika virus (ZIKV) disease is caused by a virus which is transmitted through Aedes mosquitoes. It is a flavivirus from the family of Flaviviridae. In 1947, ZIKV was first isolated from non human primate and subsequently it was isolated from mosquito in 1948 from Africa. In 1954, first Case of ZIKV infection in human beings was found in Nigeria (Africa). ZIKV had a broad distribution geographically in sub Saharan and south East Asia which was showed in various epidemiological studies. In Asia, ZIKV was first isolated from Malaysia in 1966. Based on clinical presentation, ZIKV was misdiagnosed with dengue and rarely investigated initially. Thus, ZIKV to go undetected and resulted in its spread throughout Africa and Asia.

Transmission of ZIKV
Zika is spread mostly by the bite of an infected Aedes species mosquito (Ae. aegypti and Ae. albopictus). These mosquitoes bite during the day and night. Zika can be passed from a pregnant woman to her fetus. Infection during pregnancy can cause certain birth defects. Zika can be passed through sex from a person who has Zika to his or her sex partners.

Symptoms of ZIKV
Symptoms are generally mild and include fever, rash, conjunctivitis, muscle and joint pain, malaise or headache. Symptoms typically last for 2–7 days. Most people with Zika virus infection do not develop symptoms. During pregnancy can cause infants to be born with microcephaly (small head) and other congenital malformations, known as congenital Zika syndrome. Infection with Zika virus is also associated with other complications of pregnancy including preterm birth and miscarriage. 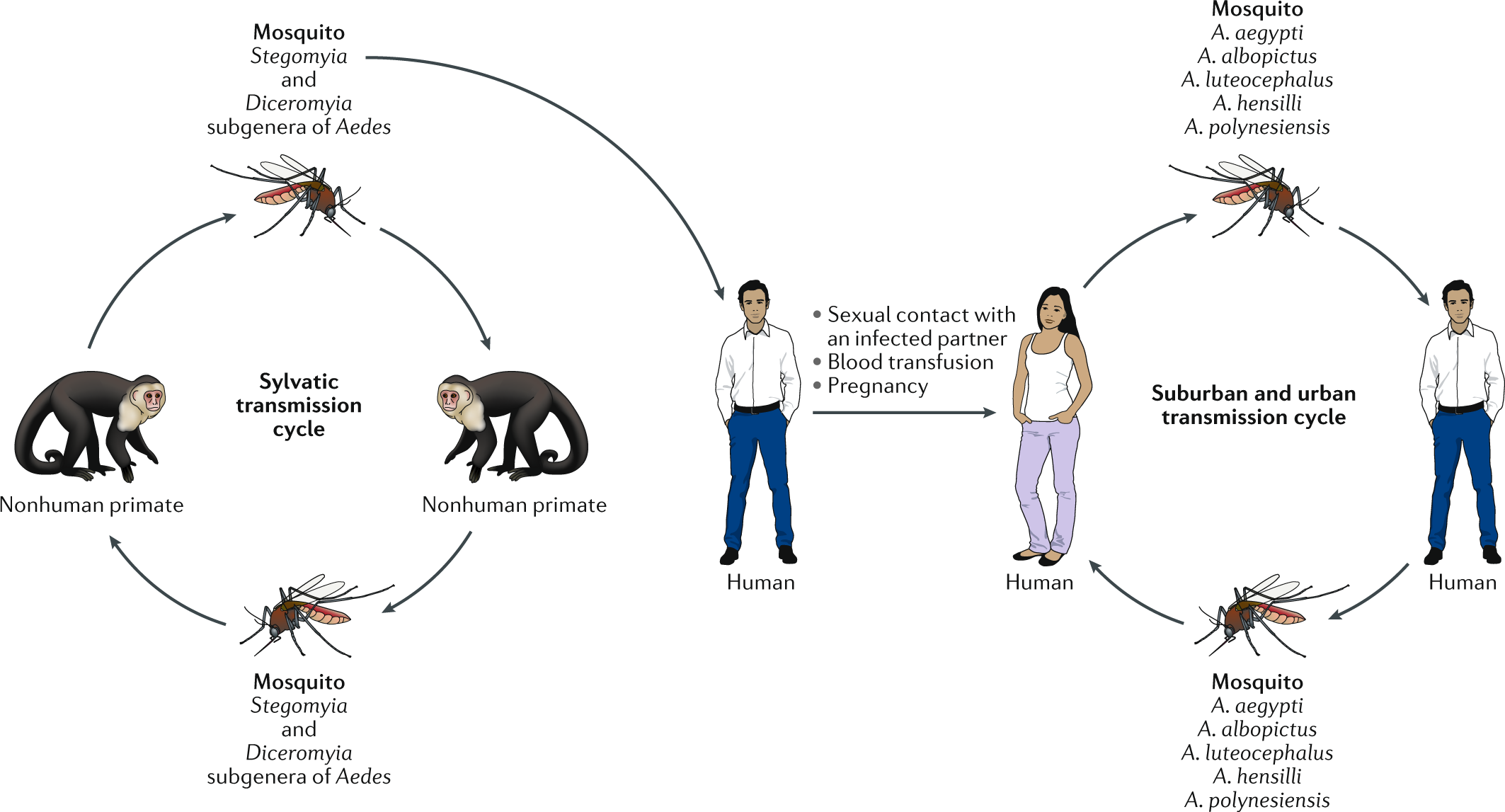 Mosquito bite
Protection against mosquito bites during the day and early evening is one of the measures to prevent Zika virus infection. Personal protection measures should be taken such as wearing clothing (preferably light-coloured) that covers as much of the body as possible, and applying insect repellent to skin or .clothing. Young children and pregnant women should sleep under mosquito nets if sleeping during the day or early evening. Travelers and those living in affected areas should take the same basic precautions described above to protect themselves from mosquito bites. It is important to eliminate these mosquito breeding sites, including: covering water storage containers, removing standing water in flower pots, and cleaning up trash and used tires.

Sexual transmission
Partners should have protected sex. Women who have had unprotected sex and do not wish to become pregnant due to concerns about Zika virus infection should have ready access to emergency contraceptive services and counselling. Pregnant women should practice safer sex (including correct and consistent use of condoms) or abstain from sexual activity for at least the entire duration of pregnancy.

Diagnosis
Infection with Zika virus may be suspected based on symptoms of persons living in or visiting areas with Zika virus transmission and/or Aedes mosquito vectors. A diagnosis of Zika virus infection can only be confirmed by laboratory tests of blood or other body fluids, such as urine or semen and RT-PCR. 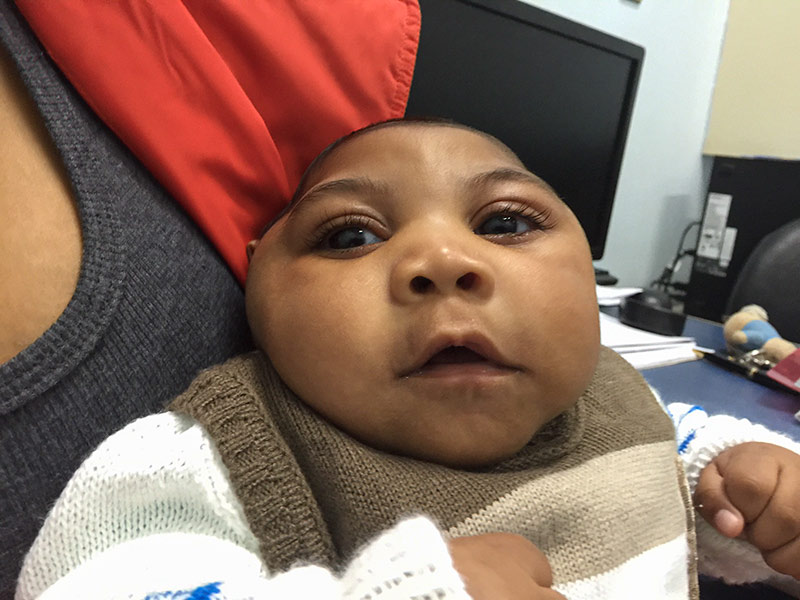 Take steps to protect yourself from exposure to the person’s blood and body fluids (urine, stool, vomit). If you are pregnant, you can care for someone with Zika if you follow these steps. 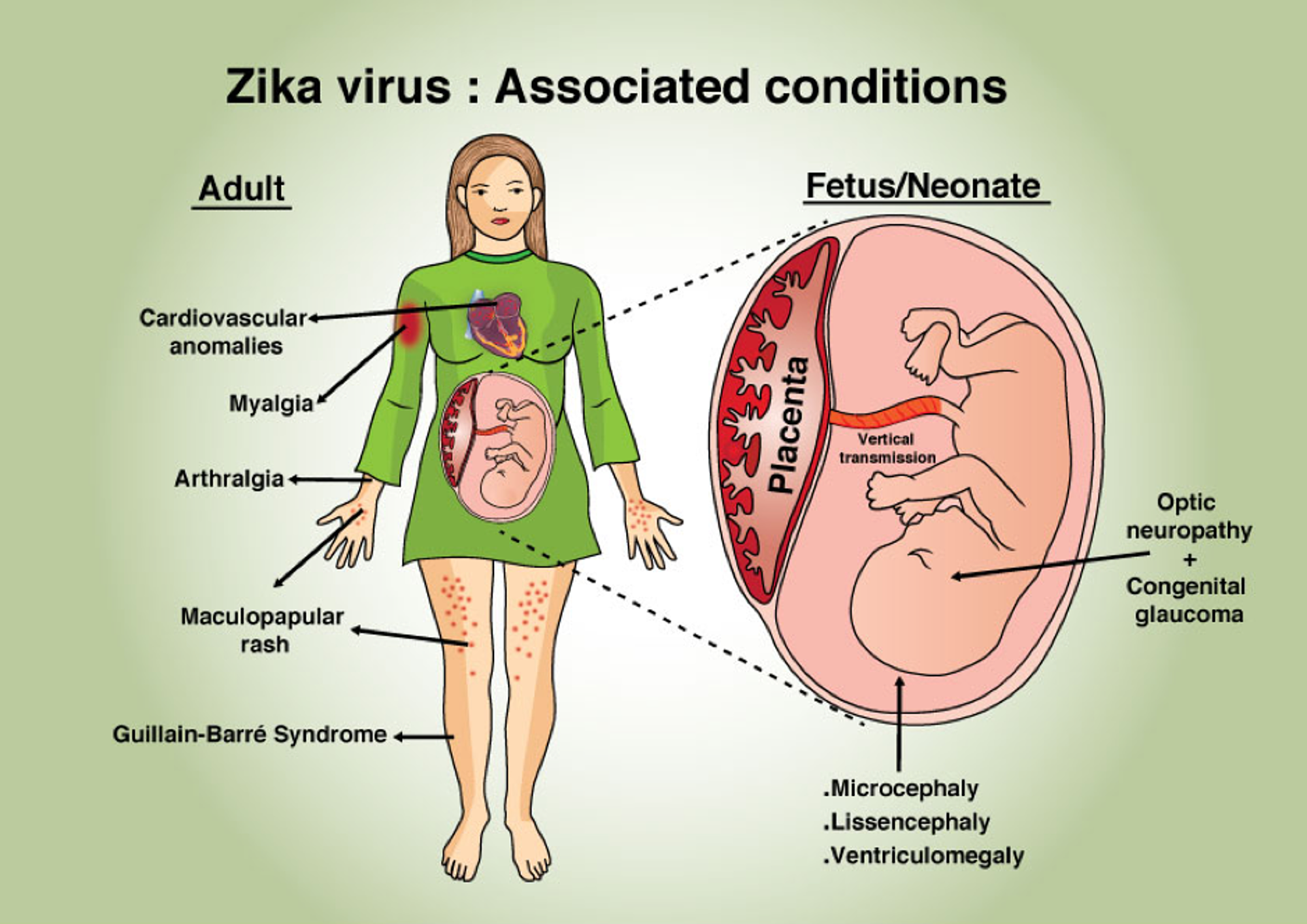 Conclusion
ZIKV could be a potential threat to India as cases are rising amid COVID-19 pandemic. Moreover, there is no available vaccine for ZIKV in the world. Emphasis should be given on developing vaccine for ZIKV and strengthening the public health care system. Strategic planning is important for containing the spread of ZIKV along with COVID-19. More intensive, integrated vector control measures such as environmental management, personal protection, biological and chemical control, health education and community mobilization, and appropriate legislative measures, will help to tackle the preferences.

(The authors are from Maulana Azad Medical College, New Delhi)

Need and scope of Decade of healthy Ageing

Compassionate Drugs: A reason for hope and smile