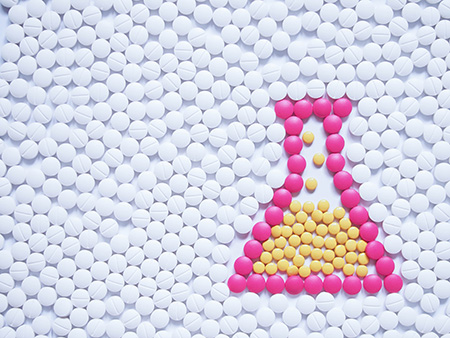 In the past years, drug repurposing combined with innovative approaches for drug validation, and with appropriate animal models, significantly contributed to the identification of new moleculesand targets for therapeutic intervention.…
By Prof Rajiv K. Tonk/ Dr Jaseela Majeed 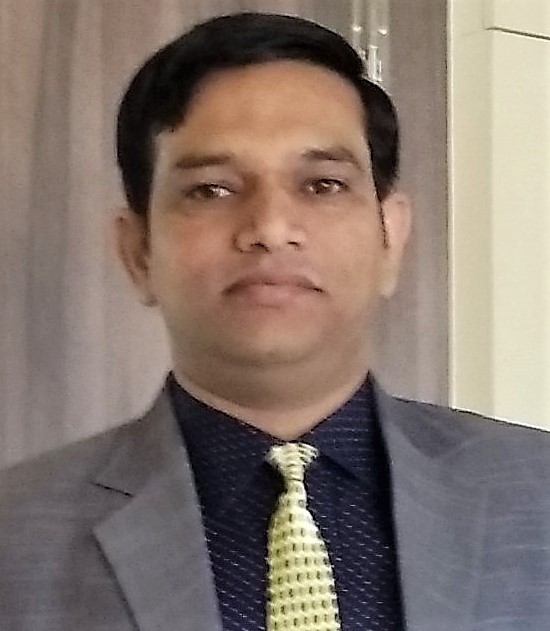 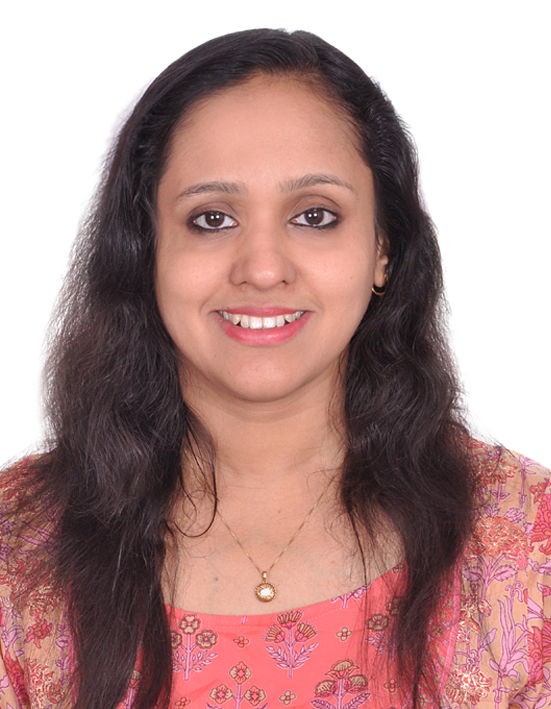 The use of existing drugs with purposing for the treatment of orphan drug diseases is an emerging strategy for expediting the approval of effective and safe therapeutics. It is known as drug repurposing.

Advantages of Repurposing:
• Low cost and less time-consuming (essential for the development of drugs to treat neglected diseases)
• Possibility to skip preclinical trials (no animal studies) and to directly enterphase 2 clinical trials
• Potential for combination strategies with the possibility todelay or reduce resistance associated with monotherapy
• Often analogs (together with pharmacological information) are already available for testing
• Academic/small laboratories can be determinant in the drug-discovery process

Fig. 1:Advantage of Drug repurposing process over the conventional drug discovery
It is well postulated that Drug repurposing are cost-effective methods in drug development and can be facilitated by in silico data analysis. Successful Drug Repurposing depends on knowledge of relationships among drugs, drug targets, pathogens, and hosts. If a drug is known to have a specific drug target present in a specific pathogen, then it can be repurposed to a new pathogen with the same drug target. Genomics and transcriptomic data analyses have contributed to the identification and validation of these relationships. An ideal platform for drug repurposing is a user-friendly database where a query of a pathogen will lead to all known drugs and all drug targets associated with individual drugs. Similar, a query of a drug will show all relevant pathogens and associated drug targets. 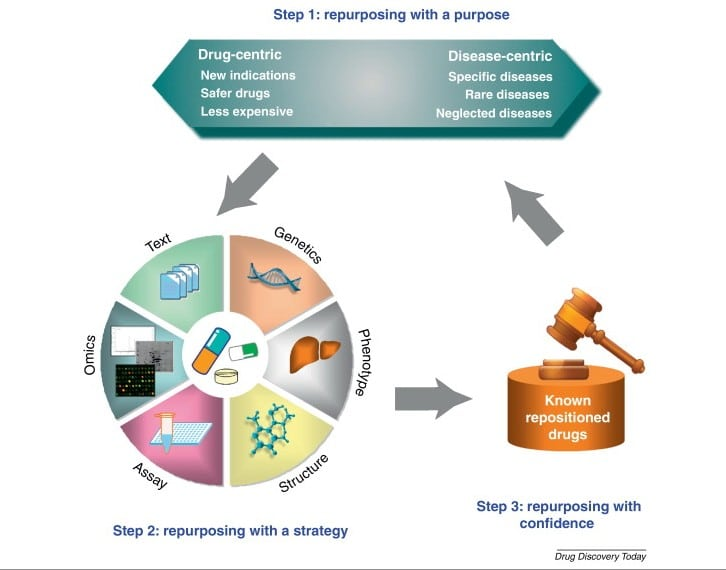 Fig. 2:Steps involved in repurposing of drug with drug/diseases centric purpose
The repurposingcan be carried out in two stages as described follows. In the first stage, the approved drugs are screened in-silicoagainst a particular disease target. In the second step, the selected identified molecules are further experimentally investigated both in vitro and in vivo in specific disease models of interest. After getting successful results of preclinical studies during thesecond stage of repurposing, the clinical trial of the identified drug candidates embarks on human subjects. Figure 2describes several possibletactics of drug repurposing. 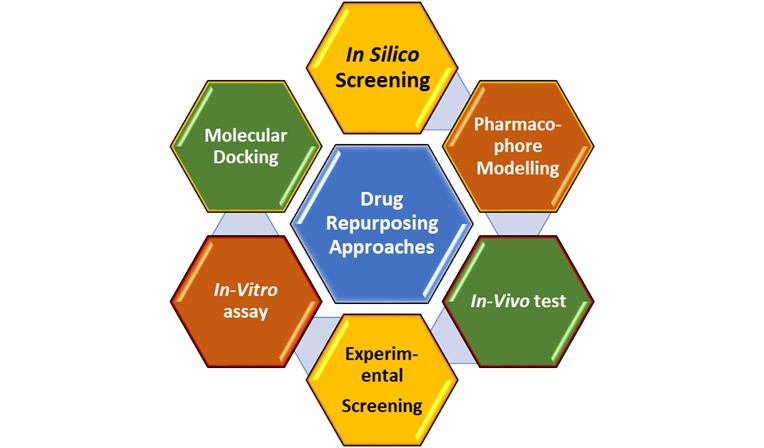 Opportunities come with challenges
The first example of drug repurposing was an accidental discovery in the 1920s. After about a century of development, more approaches have been proposed for accelerating the process of drug repurposing. For this reason, drug repositioning has acquired great achievements. Massive machine learning algorithms were introduced to improve the performance of drug repurposing in this scenario. 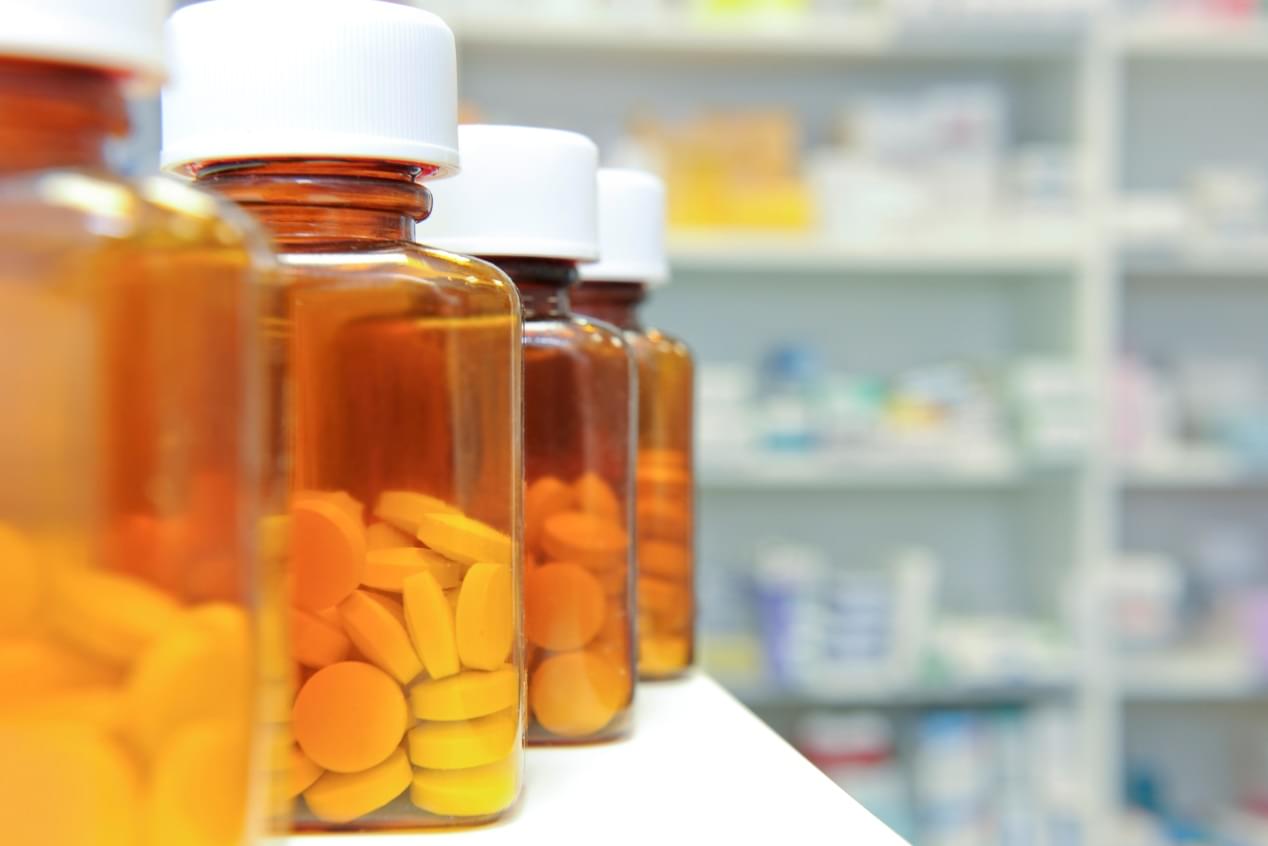 In the covid-19 pandemic situation, when most of the synthetic repurposed drugs even antiviral drugs became ineffective or showed side effects, scientists are exploring alternative medicine that offer fewer side effects than conventional treatment.

Traditionally herbal drugs are in use for the treatment of various diseases, including respiratory viral infections due to their potent anti-inflammatory and immunostimulatory action. Reported research works have shown that some of the active phytoconstituents in medicinal plants have inhibitory action on coronaviruses and could be explored as important resources in the development of COVID-19 treatment in two ways, i.e., either as immunomodulators or viral target inhibitors based on their established roles in managing other viral diseases. The secondary metabolites and other chemical compounds from plants could prove as promising therapeutic agents as antiviral either by inhibiting the viral replication or viral cell entry and/or otherwise treating the underlying infection caused by SARS-CoV-2 and thus could prove a safer and innovative treatment for this viral infectious disease.

The realization that the number of NCEs in drug development pipelines is declining mayhave led to the rekindling of interest in “rediscovering natural products”, as well as amounting appreciation of the value of natural product-like models in “improving efficiency”in so-called diversity-oriented synthesis. The urgent need for new pharmaceuticals forthe treatment of cancer, HIV and recentinfectious diseases like COVID-19, as well as a host of otherdiseases, demands a vigorous exploration of all approaches to drug discovery, and it is clearthat Nature has played, and will continue to play, a vital role in this process. In the light of above facts and considering the pathogenesis of COVID- 19, a team of researchers at DPSRU identified some Indian medicinal plants from Aravalli Biodiversity park of Delhi with potent anti- inflammatory, immunomodulatory, and antiviral activities for developing potential treatment of COVID-19 as shown in figure 4. Theplants identified were Solanum nigrum, Euphorbia prostrata, Acalypha indica, Lantana camara and Ricinus communis. A literature search to identify the phytoconstituents of these plants revealed that they contain flavonoids, flavonoid glycosides, triterpenoids, steroidal glycoalkaloids and other compounds of different classes.

Conclusions:
Drug repurposingis a cost-effective alternative in drugdevelopment because of three reasons: First, pharmacodynamics (what a drug does to the body or tothe pathogen in the body) and pharmacokinetics (what the body or pathogen in the body doesto the drug) of the drug typically are already known. Second, the potential side effects have alreadybeen thoroughly tested for getting the drug through the regulatory authority, andThird, the problem of synthesis and mass production of the drug has already been solved.

Thus, repurposing of existing drugs with purposing can be attractive as the process is often less risky, more cost effective and can be undertaken in less time.