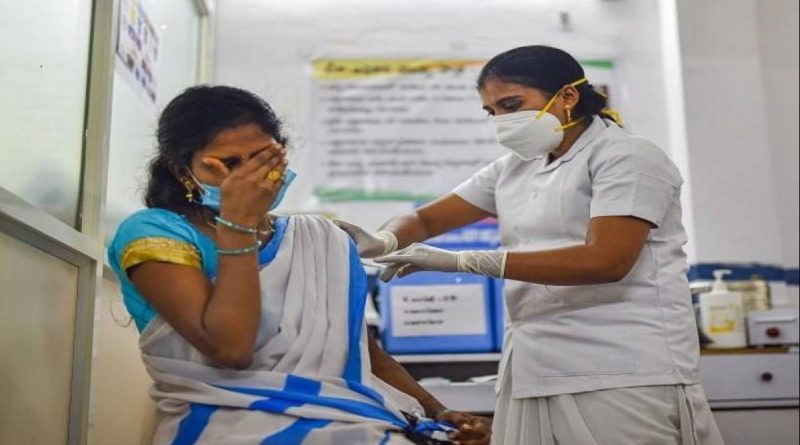 The “Vaccine Maitr”, an initiative to gifting and exporting COVID-19 vaccines, proves as a major milestone to strengthen soft power and establish international relations with the leading countries and so-called developed countries……..
By SK Varshney/ Jyoti Sharma 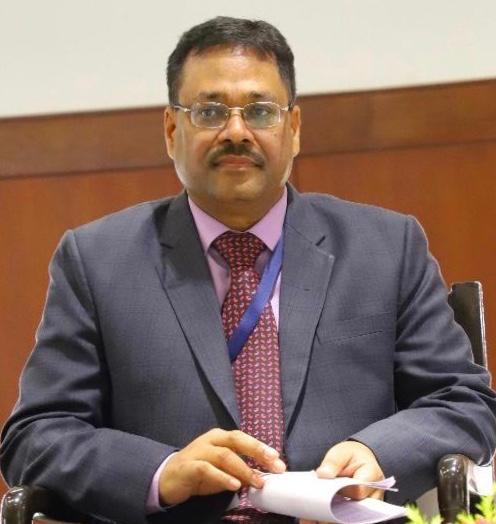 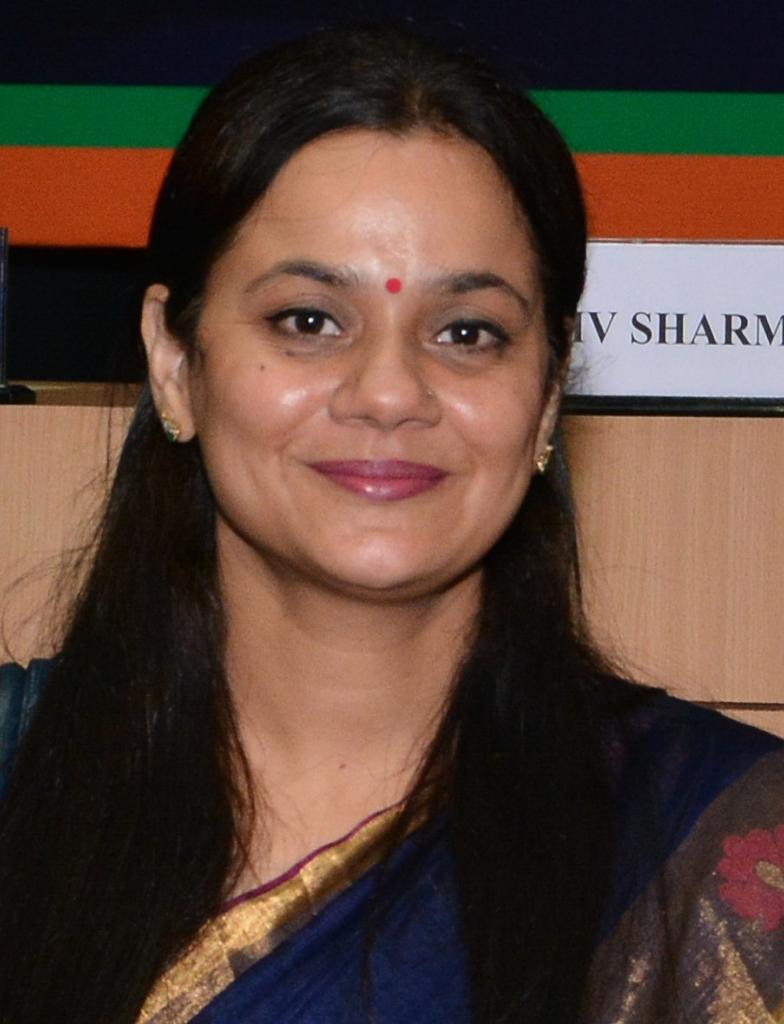