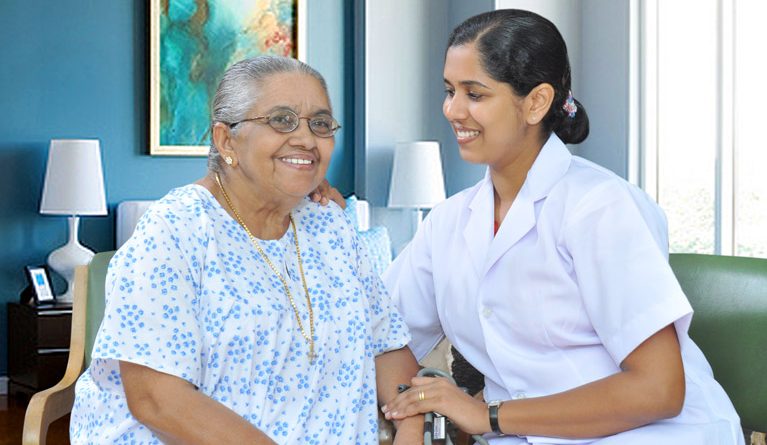 As the proportion of the elderly population increases, social policies and government programmes must address their special needs. Coordinated and comprehensive services for the elderly need to be expanded as the old people face multiple challenges in their sunset years…
By Dr Suneela Garg/Dr Ekta Arora 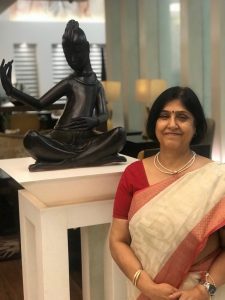 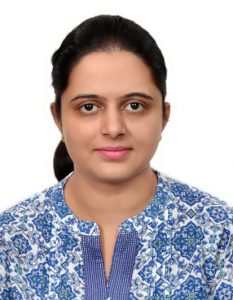 The share of older persons, those aged 60 years or above, in India’s population is projected to increase to nearly 20 per cent in 2050; older people will outnumber children under the age of 14 years. As the elderly population will face problems such as deteriorating healthcare status, loneliness, and economic constraints, these factors may affect their psychosocial status and health-seeking behaviour. Elder abuse is another challenge which includes physical, psychological, and financial abuse and also includes the violation of an individual’s rights, or social abuse.

Due to lack of jobs, financial insecurity can be another challenge faced by the elderly. And due to cultural misconceptions, older people can be targets of ridicule and stereotypes. Also, aging population poses an economic challenge for the country as it leads to increased government spending on pension, healthcare and social benefit programmes for the elderly.

Problem Statement:
According to a study by Lena et.al in Karnataka around 48% of the elderly were not happy in life. A majority of them had health problems such as hypertension followed by arthritis, diabetes, asthma, cataract, and anemia. About 68% of the patients said that the attitude of people towards them was that of neglect.

Another study from rural coastal Karnataka reported that about 75.8% of the respondents were either partially or completely financially dependent on someone else. Majority of those hospitalized depended on their children to pay for healthcare (66.9%), whereas 16.9% had availed government insurance schemes and 14.6% paid out of pocket expenses.

Another important paradigm of old age is living alone, which was found to be higher in the rural area (11.76%) compared with the urban area (4.43%).This may be due to reverse migration of elders from urban to rural areas, after they lose their jobs due to age.

Possible Solutions & Recommendations
To deal with the abovementioned challenges, there is a big need to reinforce the significance of thorough physical and social assessment of the elderly. It is not easy to resolve the challenges faced by elderly resulted out of caregiver exhaustion and their abandonment by individuals and institutions. As the proportion of the elderly population in this country increases, social policies and programme development must reflect these concerns. Experts in fields such as gerontology, geriatric medicine, psychiatry, nursing, and social work must make recommendations for changes in the medical and social service delivery systems. Coordinated and comprehensive services for the elderly need to be expanded emphasizing the need to reinforce the growth of geriatric treatment centres that can provide medical, psychiatric, social, and residential care through the concept of a continuum of care. A multidisciplinary team of geriatric specialists needs be employed and outreach as well as treatment services should be provided.

Preventive services such as tobacco cessation campaigns among the elderly should also get priority. Health in old age is associated with health in earlier years of life. For example, intrauterine growth retardation tends to increase the risk of diabetes and cardiac diseases in later life. At the same time, obese children are at a major risk of developing chronic diseases such as circulatory disease, cancer, respiratory and musculo-skeletal disorders. The changing lifestyle has made aging as one of the major challenges of this era.

Hence, addressing the challenges of the elderly requires a multidisciplinary approach, i.e., not only the physical indicators need to be looked for, attention must be paid to the social, family, and sexual and psychological history of the patient. Only then a paradigm shift from basic to comprehensive geriatric care can be achieved.