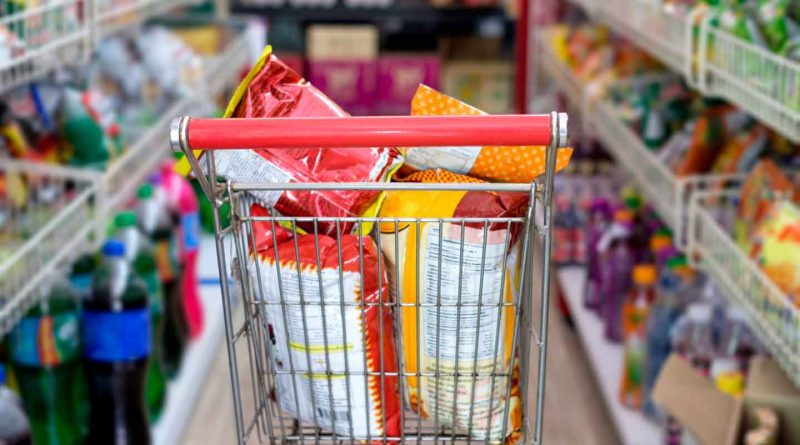 Speaking at an event organized by FSSAI as a part of ‘Swachhata Hi Seva 2019’ at Prayas Children’s Home in Jahangirpuri, New Delhi, Dr Harsh Vardhan, Union Minister of Health and Family Welfare, urged the people to take a pledge to give up the use of single use plastic. The Minister further, said, “If everybody takes the responsibility then this could be achieved.”
At the event, 22 of the top food companies including multinational companies committed themselves to effectively managing plastic waste in their operations and to reduce their plastic footprint in the coming years.
Citing the example of polio to highlight multi-stakeholder approach, Dr Harsh Vardhan stated “All of us have to take up this responsibility in our own capacities. I believe that together we will be able to develop new approaches to combat challenges to both health and the society,” he added. Highlighting the critical importance of a Jan Andolan on issues around food safety, Dr Harsh Vardhan reminded the participants about ‘Green Good Deeds’ and said that ‘Green Good Deeds’ are small positive actions to be performed by individuals or organisations to strengthen the cause of environmental protection.
He added, “We have drawn up a list of over 700 Green Good Deeds and asked people to alter their behaviour to Green Good Behaviour to fulfil their Green Social Responsibility. These small, positive actions which include shunning the use of single-use plastic, to be performed by individuals or organisations, will go a long way in gifting the future generations a cleaner and greener environment. In addition, he also mentioned that we must continue to work in this direction and only stop when each household is plastic waste free and help achieve the Prime Minister’s vision of a Naya Bharat (New India).
Dr Harsh Vardhan, who is also the Minister for Science & Technology, stated that scientists at the Indian Institute of Petroleum, Dehradun have used technology to successfully convert one tonne of plastic waste into 800 litres of diesel every day. Such initiatives shall have multi-fold benefits like reducing the plastic waste in the country, while also making it worthwhile and financially viable for the ragpickers to collect plastic waste, which can be converted into fuel.
The event organized at Prayas Children’s Home and Skilling-Livelihood Centre, Jahangirpuri in North-East Delhi aimed to give a big push to the move on plastic waste free India with support of various stakeholders including policy makers, food and beverage sector, industry associations, celebrities and consumer organizations. The Prayas Centre houses deprived children, women and youth including large number of ragpickers from all parts of Jahangirpuri, which is one of the largest resettlement colonies. It is also one of the largest collection, sorting and distribution centre of ragpickers in Delhi. The venue was chosen in order to sensitize the key partners about the challenges of plastic waste collection and segregation.
About 200 children, citizens and other partners participated in the event. Children from Prayas staged a play on ‘disadvantages of use of plastic’ along with a dance performance on FSSAI’s theme song on plastics, which was also launched during the event. FSSAI has adopted the theme song “TikTik Plastic” first released by Bhamla Foundation. This foot-tapping song reiterates the need for a plastic waste free India and is sung by several renowned singers and musicians. Additionally, FSSAI also organized a food donation drive at Prayas through a food donation agency MCKS Food for Hungry Foundation, New Delhi, which is a part of its ‘Save Food, Share Food’ initiative.
Before taking up this agenda, FSSAI has itself taken up a drive for reduction, and where possible elimination, of plastics in its head office and offices across the country. It has initiated a collection and segregation drive at its own head office in New Delhi. FSSAI has mobilized several food businesses to organize similar activities at their campuses and engage their workforce, thereby ensuring a wider reach. It has also asked all its regional offices and State/UTs food safety departments to conduct awareness and collection drives at public places in their state capitals and major cities during ‘Swachhata Hi Seva 2019’ campaign period.