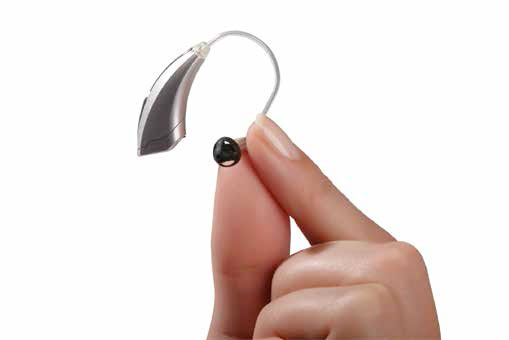 Hearing loss calls for sustainable community ear and hearing care. Persons with hearing disorders, especially children, should not face exclusion from communication as it can lead to feelings of isolation, loneliness and depression.
By Dr A K Agarwal 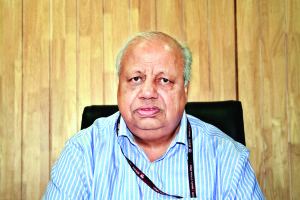