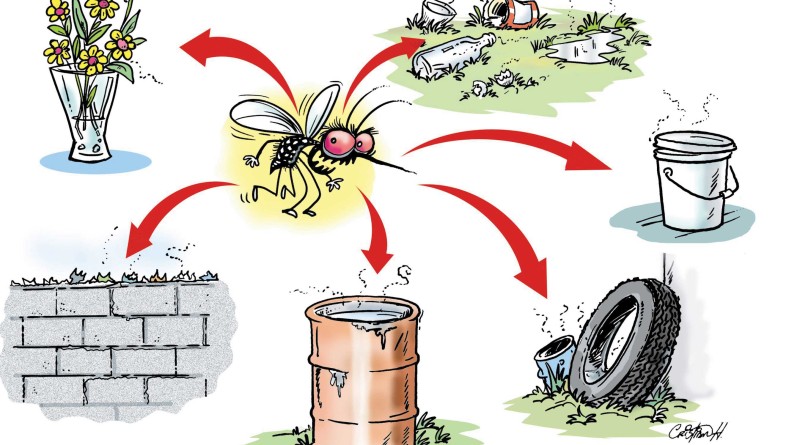 Dengue and chikungunya have the alarm bells ringing as their cases rise manifold in the country.  By Amresh Kumar Tiwary

Spiraling cases of dengue and chikungunya diseases have sent alarm bells ringing in the country. Delhi-NCR is not the only area where dengue has been rampant this year. Bengal, Odisha, Kerala, UP and Telangana are among the states also under the grip of the disease.
Bengal has been hit the hardest with 24 deaths and 5,600 cases reported so far. Stagnant water, particularly at construction sites, is among the main reasons why a dengue outbreak has stung the state, the same reason why UP has seen a three-fold jump in the number of patients this year. More than 2100 cases have been reported in the biggest state against just 731 in the corresponding period last year.
Nine people have died in Odisha and more than 5,100 cases reported. Hyderabad is among the worst affected cities in south India with deaths in double digits reported till the time of going to the press against just two in 2015. In Kerala, more than 5,200 cases have come to light, and nine people have died. The death toll in Rajasthan is already six against seven last year. Alarmingly, the “dengue season” is far from over.
The capital city Delhi reported more than 10 deaths due to chikungunya, even as the city’s hospitals continue to be overwhelmed by the influx of patients. 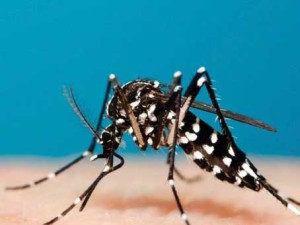 According to the municipal corporations of Delhi, more than 1,150 dengue and 1,050 chikungunya cases were recorded. South Delhi continues to be the worst-hit, with more than 25o dengue and 200 chikungunya cases reported, followed by North Delhi and East Delhi. The North Delhi Municipal Corporation has recorded 100-plus dengue and 140-plus Chikungunya cases, while the East Delhi Municipal Corporation has seen 70-plus dengue and 50-plus chikungunya cases.
The maximum ongoing Metro construction work is in South Delhi. That leads to water collecting near the sites, where mosquitoes breed.
In the slums of Delhi, residents term it as the Langra Bukhar as many are grounded by the pain and swelling in legs. People are unable to work for days and this is affecting livelihoods. The biggest problem is the lack of medical facilities for the poor in the area. On an average, there are two cases of fever in every second house.
In this crisis, people have received little support by way of guidance and awareness building or any relief in the form of special camps for testing from the state government or Municipal Corporation. Some fogging here and there is all that has happened.
A large tract of land on the periphery of the slum has been earmarked for a hospital and dispensary. A new blue board propped on the boundary wall of the land earmarked for the hospital mocks residents as it declares that a Delhi government 100-bedded hospital would be coming up here. Residents point out that this hospital has been in the works for many many years.
According to an NGO’s report, in South East Delhi, 70% to 80% of the houses had cases of fever. They have a municipal dispensary close by but few find it to be of any use. 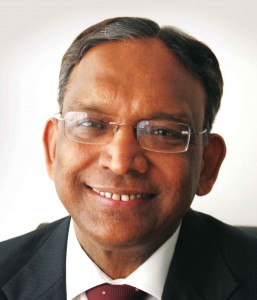 A 2014 study concluded that India’s burden of dengue was the world’s heaviest. It said that for every officially SOCIAL reported dengue case at the national level, 282 went unreported. That is a telling figure. The study was jointly conducted by researchers from Brandeis University in the US, Madurai’s Centre for Research in Medical Entomology, Delhi’s National Institute of Health and Family Welfare and the INCLEN Trust International.
According to Vinay Aggarwal, Ex-President, Indian Medical Association and Founder Chairman of Max Superspeciality Hospital, Vaishali, unbridled urbanization; migration of workers; a large population; poor awareness about sanitation, low health budget; and inequitable distribution of health infrastructure are some of the reasons why India repeatedly fails to control vector-borne diseases. With diversion of global funds from vector borne diseases to non-communicable diseases, the problem is expected to exacerbate.
Given the yearly furore over dengue creates in Delhi, doctors say it is a wonder how chikungunya, which has the same vectors, has remained largely a disease of the south — Karnataka accounts for over a third of all cases since 2010, and over two-third this year. Both diseases are spread by the aedes aegypti mosquito, which is also associated with yellow fever and zika. Identified by white stripes on its legs, it is a day hunter as opposed to the malaria vector, Anopheles mosquito, which mostly bites at night.
Says Dr N P Singh, Medicine Department, Max Superspeciality Hospital Vaishali, “We do not rule out the possibility of the disease having arrived in Delhi with people from outside the city. The Chikungunya cases have taken us by surprise. But, this year we are seeing patients stabilize much faster. The body ache that was known to persist for months comes to a tolerable level within 3-4 days. Also, it is actually a safer disease to have than dengue, unless there are co-morbidities.”