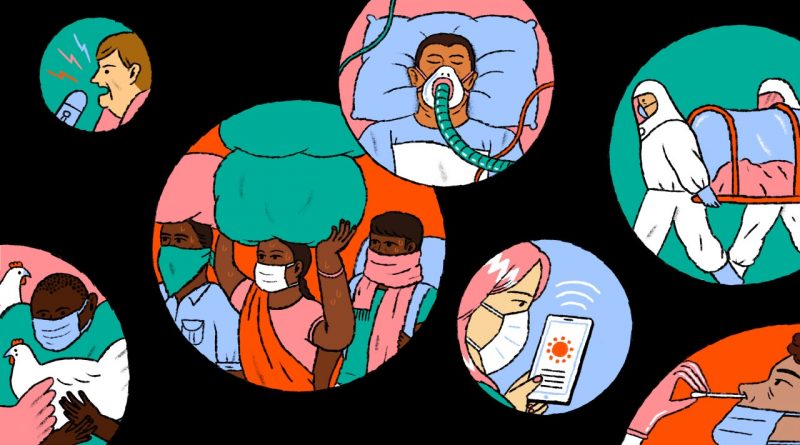 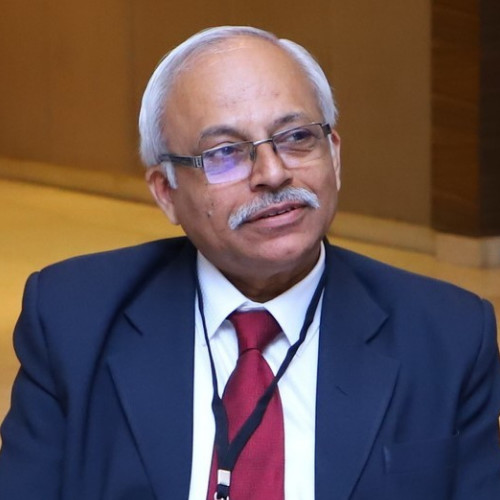 Omicron, according to the available data, is so far supporting Darwin’s Law of 4 natural selection perfectly. It is causing very mild and self-limiting symptoms. According to initial reports from South Africa the lethality of the Omicron variant is more than seven times less than the delta variant. It is high time the world stops chasing emerging mutants of the virus and allow nature to take its course…..
By Dr Amitav Banerjee

If we do not stop being obsessed with a virus which is growing milder we will end up investing huge resources on a condition milder than the common cold at the cost of neglecting more pressing public health problems in poor countries. For instance, more than 2000 children die from preventable causes and malnutrition every day in India, about 1400 succumb to tuberculosis, and around 400 young people die of road traffic accidents. Other major scourges in the country which take young lives are typhoid, dengue hemorrhagic fever, Japanese encephalitis, scrub typhus to name a few.

As we already experienced two waves. The second wave was almost four times more widespread than the first with a rapid rise and an equally steep fall. This latter wave was due to the delta variant many times more contagious than the original variant. It left large chunks of our population immune in its wake. This acted as brakes and brought about the endemic status.

The first wave peaked in India around September 2020, barely touching a daily total of 1 lakhs cases with around 1200 deaths. By end of 2020 and early 2021, the pandemic appeared to have receded. The third round of serosurvey by Indian Council of Medical Research (ICMR), revealed that 21% of the population had IgG antibodies. The turning point was March 2021, when cases and deaths started peaking sharply. Around May 2021 the peak of this second wave generated around 4 lakhs daily cases.

There were crises of hospital beds, ICUs and oxygen. Just when it seemed that things will go worse, number of cases showed a rapid decline. At the end of this second peak almost 70% people in the country demonstrated IgG antibodies by survey conducted by ICMR. A more recent survey in Delhi showed more than 90% of adults and 80% of children and adolescents had antibodies. It is important to note that vaccination of children and adolescents has not started in the country. The high sero positivity in this group gives rise to one conclusion and one question. Closing educational institutions did not protect the young from catching the infection. The high level of immunity in the young raises the question whether, in the absence of any emergency, where is the requirement for a vaccine which has received “emergency use authorization” for children? The mass scale vaccine roll out at break neck speed is generating great heat and lot of dust.

The resulting haze may make it difficult to conclude whether the endemic situation in India being achieved is by way of vaccination or due to naturally acquired infections which would have 2 come about in any case without many a desperate intervention such as lockdowns, closing of educational institutions and businesses, and now mass vaccination. In the 21st century one expected science and scientific debates driving decision of individuals and societies. However, the pandemic in its early stages ushered in propaganda driven panic of perceived high lethality, and in the late stages, propaganda driven hope on vaccine as the only way out of the pandemic.

A recent analysis of data from 68 countries and almost 3000 American counties did not find any correlation between incidence of Covid-19 and vaccination coverage at population level. Still the propaganda of vaccine as the only saviour has not waned. The pandemic is following the pattern of communicable diseases dynamics. Restrictive measures cannot eliminate transmission. Vaccines also seem to have modest impact. Against this background, both at the individual level and the population level it appears that immunity acquired after natural infection has the upper hand in bringing about herd immunity. The Indian experience of plummeting cases and deaths, in spite of lower percentage of vaccine cover compared to the West where the pandemic continues to rage in spite of higher vaccination at population level supports this inference. In this world of make belief, the experts continue to make faulty predictions overlooking the nuances of person, place and time and other socio-demographic factors, the fundamental principles of sound epidemiology.

And most importantly, they continue to overlook the natural phenomenon of communicable diseases epidemiology – the exhaustion of susceptible population, either by death in few, unfortunately, or more commonly, in the majority, after acquiring immunity following recovery from natural infection. When these immune persons far outnumber the susceptible at the population level, equilibrium or herd immunity is achieved and a pandemic enters the endemic state. This can of course be facilitated by a vaccine provided it is effective in checking transmission, on which count the current vaccines seem wanting. 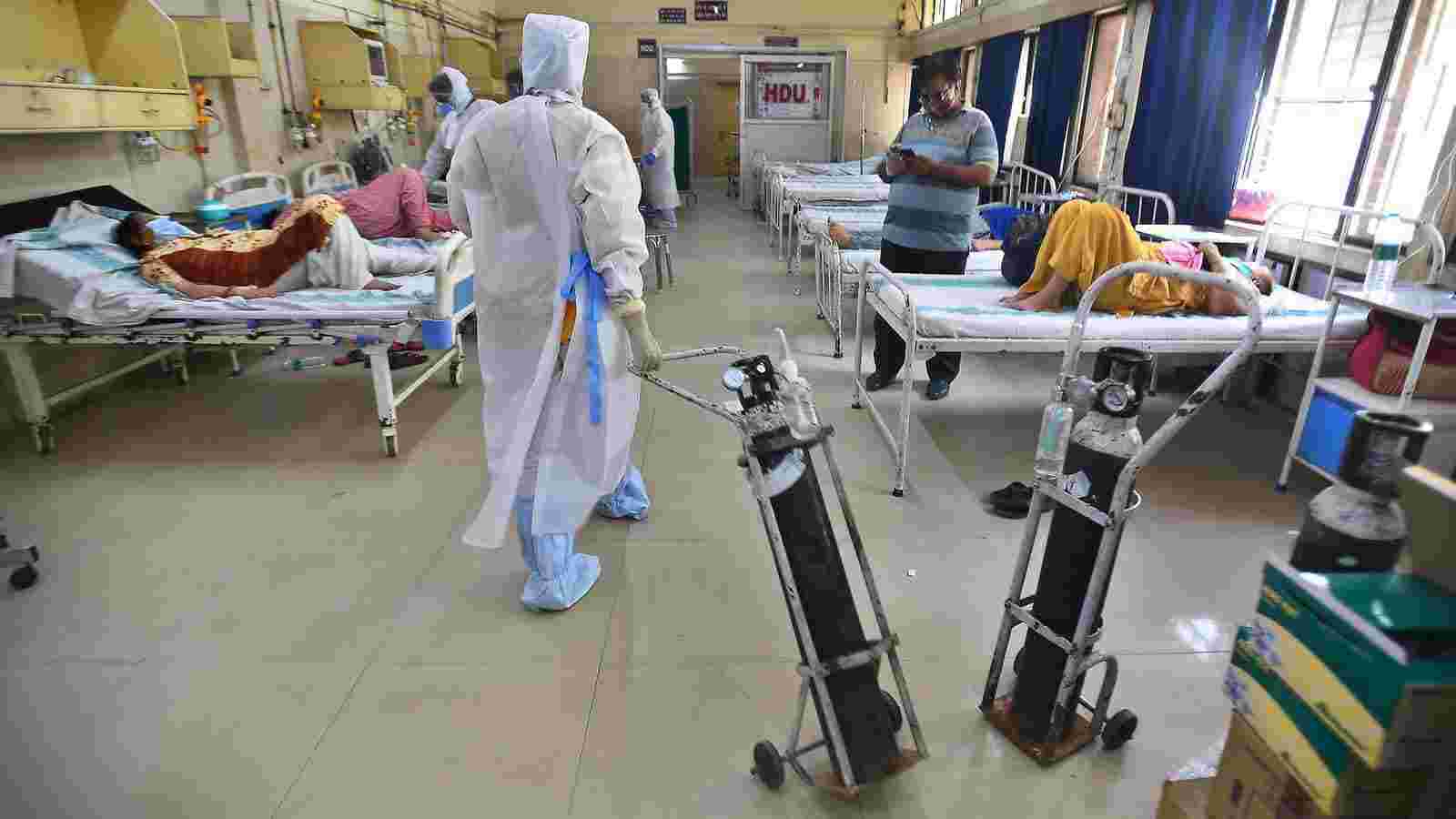 Another misconception is the belief that herd immunity will lead to zero transmission levels or eradication. It will not. And for a disease with negligible mortality in the young and healthy this should not be the goal either. The accumulated epidemiological experience so far 3 points to the possibility that the SARS-CoV-2 is behaving more like an opportunist pathogen rather than a primarily virulent one. All of us carry a host of such opportunistic infections which a healthy immune system can deal with. Only the infirm, the frail and people with compromised immunity fall prey to these opportunistic infections. This phenomenon was brought into sharp focus during the HIV pandemic. The HIV virus attacks the T cells which play a key role in immunity to vast range of opportunistic infections. This character gave it the term, “Human Immunodeficiency Virus” and the conditions caused by it

Acquired Immune Deficiency Syndrome” or AIDS. Are we entering a new era of Darwinism? Are we moving from the paradigm of “survival of the fittest” to the “survival of the opportunist” in all biological systems? The recent chaos and anarchy caused by suppression of scientific debate would seem to suggest so. Science and scientific debates acted as the “immune system of society” to take us out of the blind beliefs reminiscent of the dark ages and medieval practices in Medicine. Martin Kulldorff, one of the leading epidemiologists from Harvard University, laments the decay in standards of science and scientific debates during the current pandemic. Open and honest discourse is critical for science and public health, he says.

He fears that 400 years of scientific enlightenment may be coming to an end. This is similar to “suppressed immunity” which makes a person vulnerable to opportunist pathogens. In the current environment of “suppressed science” people are vulnerable to propaganda of opportunist stakeholders, be it market forces, politicians, or career scientists. The emergence of the latest mutant of the coronavirus, Omicron, brings into sharp focus the role of nature in halting pandemics. Viruses follow Nature’s Law of adaptation, which we also call Darwin’s Law. Viruses like all biological systems, mutate to adapt themselves so that they can survive. Lethal and virulent strain perishes with the victim leading to a dead end infection. Less virulent types cause symptoms and go a little further but not much, as patients resort to self-isolation. So, only those mutants which are least virulent causing mild or asymptomatic infections survive. 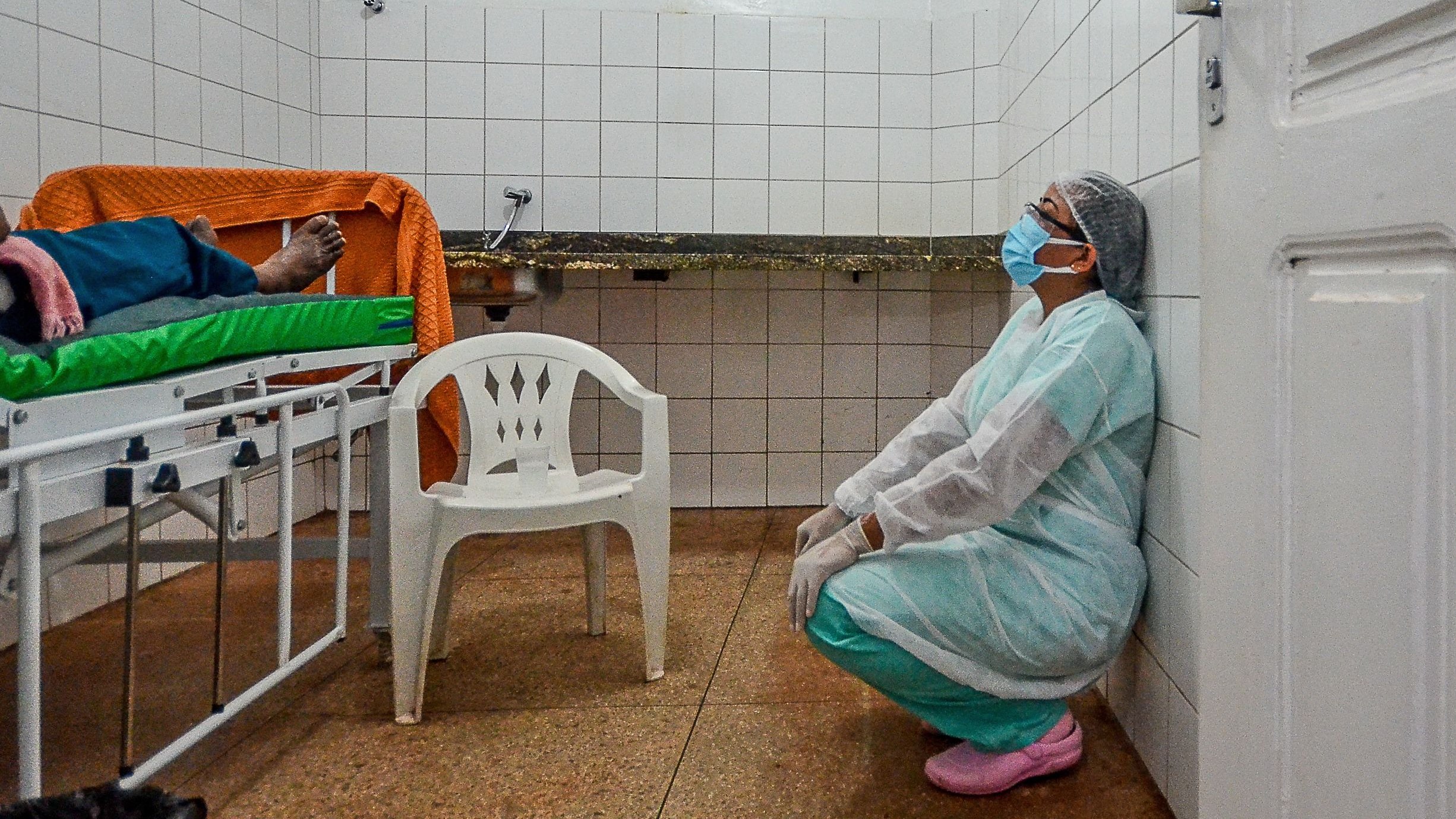 We do not have good data for all these conditions which are many times more lethal than covid both for young and old. India and other developing countries need to build up robust disease monitoring and surveillance system for endemic diseases. The Covid-19 model of daily counts and deaths from all endemic diseases rather than focusing only on one disease with far lower mortality than most communicable diseases will enable rational public health priorities for each region and country. This is sound public health practice.