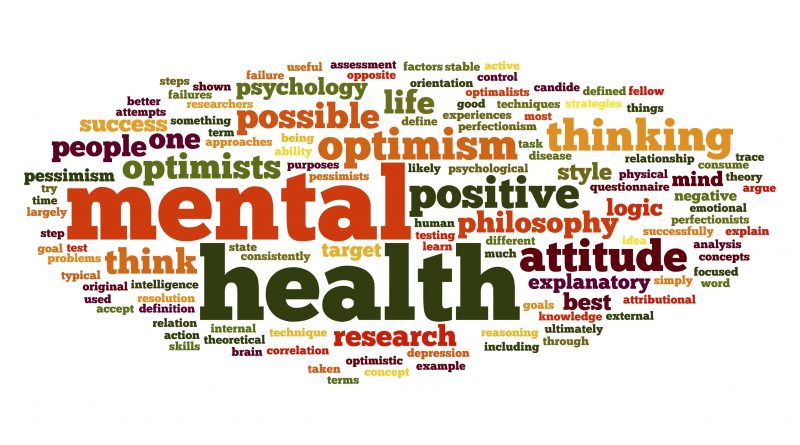 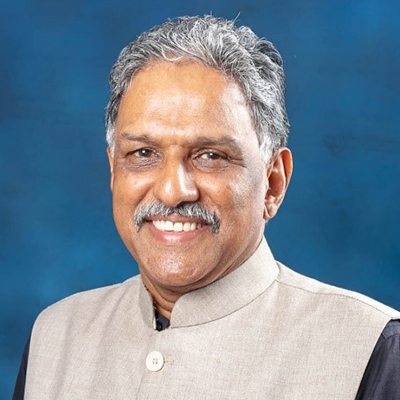 Mental health is a state of well-being in which an individual realizes his or her own abilities, can cope with the normal stresses of life, can work productively, and is able to make a contribution to his or her community.……
By Dr Alexander Thomas

The WHO stress that mental health is “more than just the absence of mental disorders or disabilities.” Peak mental health is about not only avoiding active conditions but also looking after ongoing wellness and happiness.

The following are some of the risk factors:-
1. Continuous social and economic pressure
A. Modifiable factors for mental health disorders include:
Socioeconomic conditions, such whether work is available in the local area, Occupation, A person’s level of social involvement, Education, Housing quality
B. Non-modifiable factors include gender, age and ethnicity

2. Biological factors
Genetic family history can increase the likelihood of mental health conditions, as certain genes and gene variants put a person at higher risk.
However, many other factors contribute to the development of these disorders.
Having a gene with links to a mental health disorder, such as depression or schizophrenia, does not guarantee that a condition will develop. Likewise, people without related genes or a family history of mental illness can still have mental health issues. Mental health conditions such as stress, depression, and anxiety may develop due to underlying, life-changing physical health problems, such as cancer, diabetes, and chronic pain. 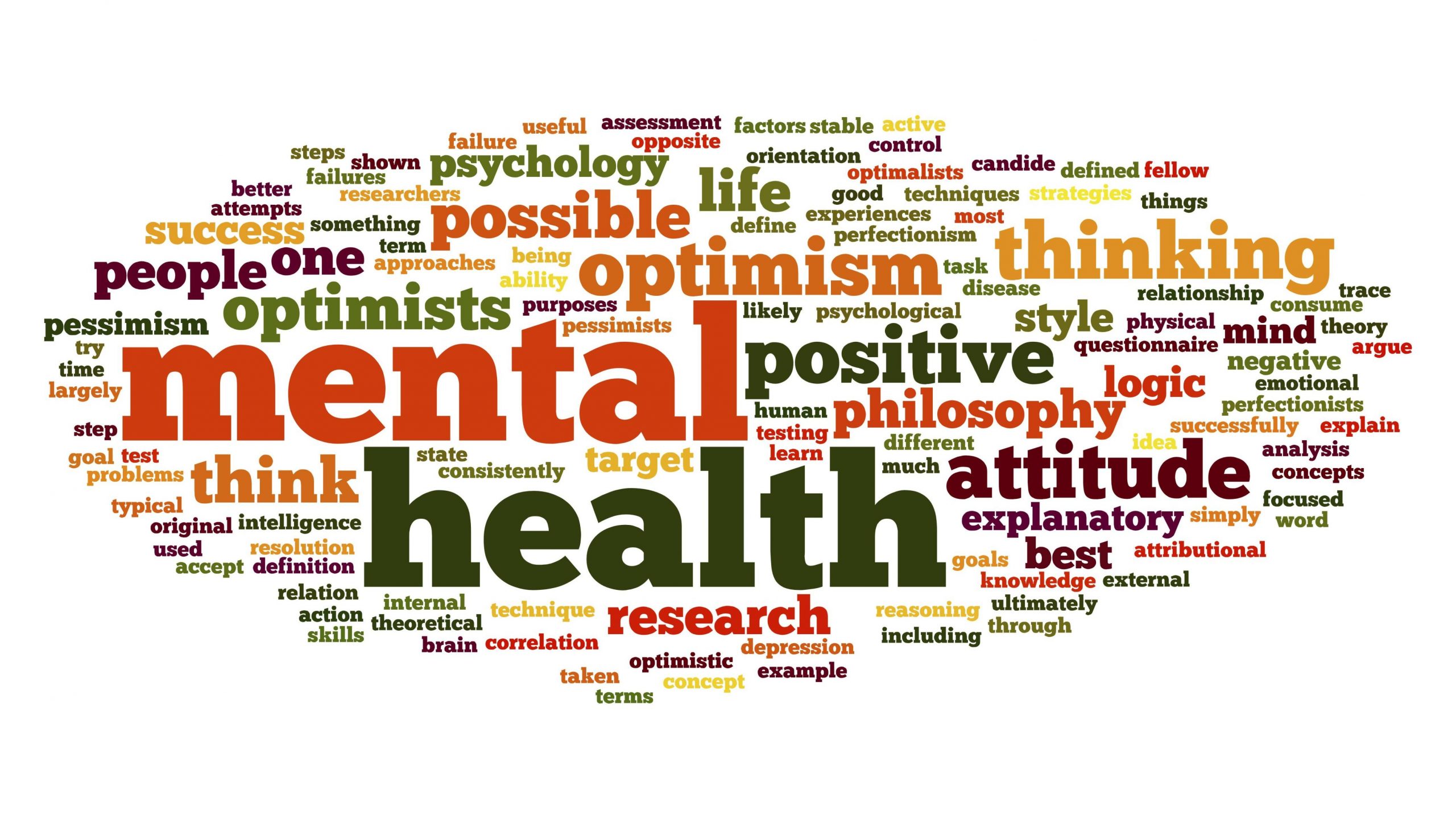 A – Anxiety disorders
People with these conditions have severe fear or anxiety, which relates to certain objects or situations. Most people with an anxiety disorder will try to avoid exposure to whatever triggers their anxiety.

Phobias
Phobias are deeply personal, and doctors do not know every type. There could be thousands of phobias, and what might seem unusual to one person may be a severe problem that dominates daily life for another.

Obsessive-compulsive disorder (OCD)
People with OCD have obsessions and compulsions. In other words, they experience constant, stressful thoughts and a powerful urge to perform repetitive acts, such as hand washing.

Post-traumatic stress disorder (PTSD)
PTSD can occur after a person experiences or witnesses a deeply stressful or traumatic event. 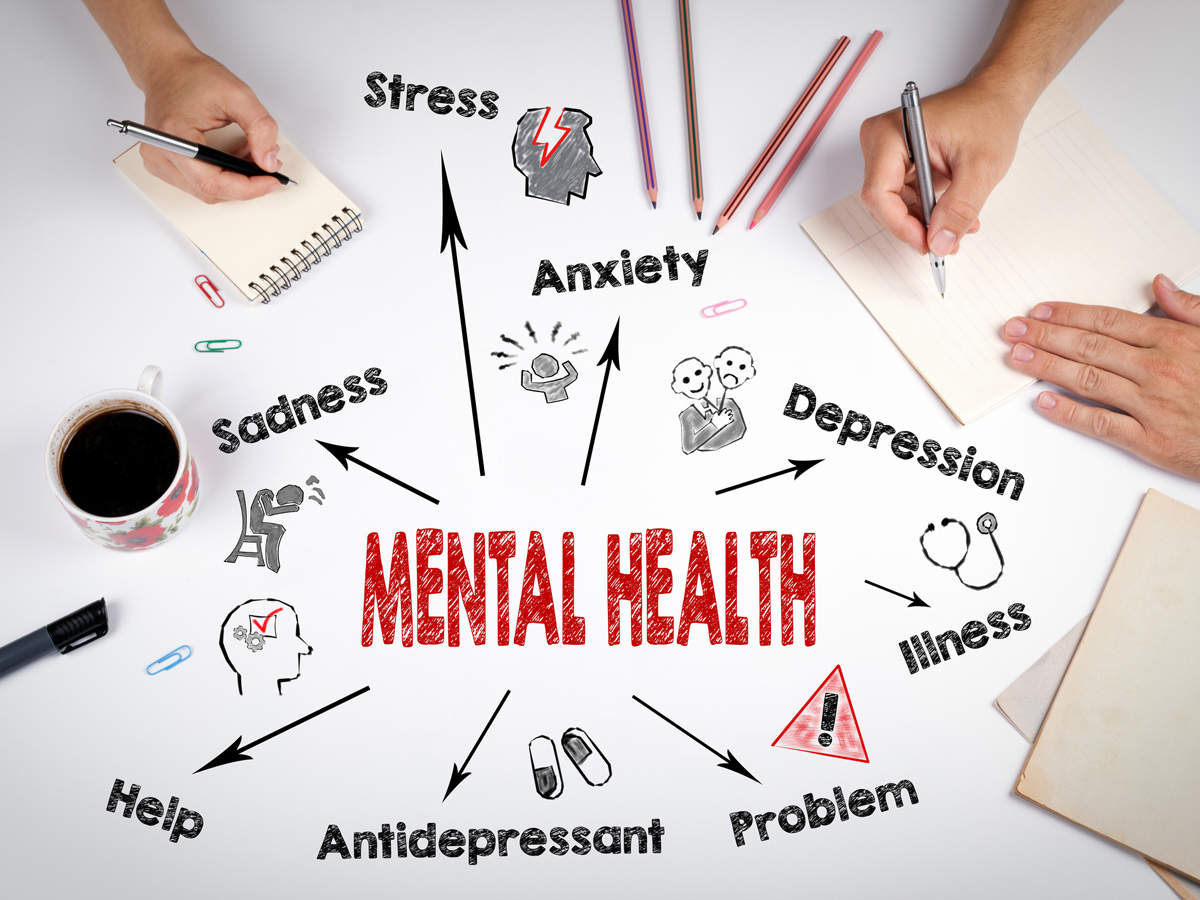 C.Schizophrenia disorders
Mental health authorities are still trying to determine whether schizophrenia is a single disorder or a group of related illnesses. It is a highly complex condition.
Signs of schizophrenia typically develop between the ages of 16 and 30 years, according to the NIMH. The individual will have thoughts that appear fragmented, and they may also find it hard to process information.Schizophrenia has negative and positive symptoms. Positive symptoms include delusions, thought disorders, and hallucinations. Negative symptoms include withdrawal, lack of motivation, and a flat or inappropriate mood.

1 – Psychotherapy, or talking therapies
This type of treatment takes a psychological approach to treating mental illness. Cognitive behavioural therapy, exposure therapy, and dialectical behaviour therapy are examples.
Psychiatrists, psychologists, psychotherapists, and some primary care physicians carry out this type of treatment.
It can help people understand the root of their mental illness and start to work on more healthful thought patterns that support everyday living and reduce the risk of isolation and self-harm.

2 – Medication
Some people take prescribed medications, such as antidepressants, antipsychotics, and anxiolytic drugs.
Although these cannot cure mental disorders, some medications can improve symptoms and help a person resume social interaction and a normal routine while they work on their mental health.
Some of these medications work by boosting the body’s absorption of feel-good chemicals, such as serotonin, from the brain. Other drugs either boost the overall levels of these chemicals or prevent their degradation or destruction.

3 – Self-help
A person coping with mental health difficulties will usually need to make changes to their lifestyle to facilitate wellness. Such changes might include reducing alcohol intake, sleeping more, and eating a balanced, nutritious diet. People may need to take time away from work or resolve issues with personal relationships that may be causing damage to their mental health.
People with conditions such as an anxiety or depressive disorder may benefit from relaxation techniques, which include deep breathing, meditation, and mindfulness. It is also noted that having a support network, whether via self-help groups or close friends and family can also be essential to recovery from mental illness.

(The author is National President, Association of Healthcare Providers India)