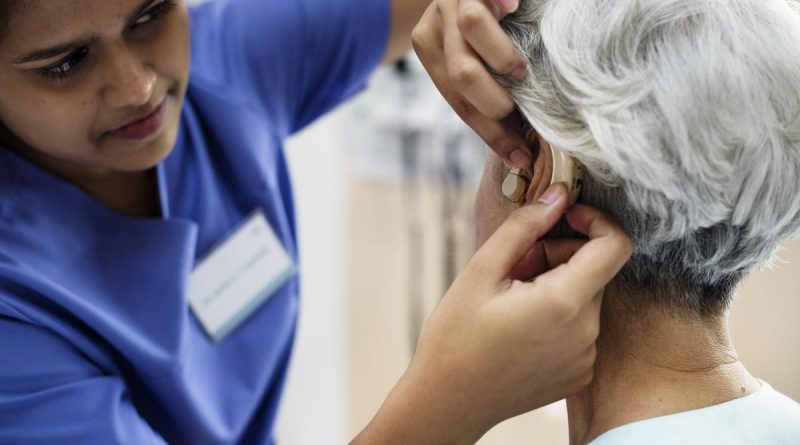 Though the Government has launched several initiatives and welfare schemes for the elderly, it needs to do much more to provide accessible, affordable and high quality long-term, inclusive and dedicated services to the ageing population…
Dr Pratibha Pereira

The elderly account for around 9 per cent of the total population, of which two-thirds live in villages and nearly half of them in poor conditions. By 2050, more than one in five people will be aged over 60, taking the elderly population to reach over 20 percent.

According to the Census of India 2001, 72.22 percent of elderly live in rural areas while 27 percent are in the urban sector. Some studies have revealed that 90 percent of elders in India belong to unorganized sector and are unable to access healthcare facilities. Elderly people are highly prone to mental morbidities due to ageing of the brain, problems associated with physical health, cerebral pathology, socio-economic factors such as breakdown of the family support systems, and decrease in economic independence.

Around 60 percent of senior citizens in India depend on others for their day to day survival of which 80 percent depend on their children as 60 yrs is the retirement age .India’s demography is in a phase of transition. And of course, the potential for illness and disability looms large. India has 100 million elderly population who suffer from multiple co morbidity, age related issues due to declining physiology and social, psychological and economic problems

Role of Government
Government of India has launched many initiatives and welfare schemes for the elderly and has passed various legislations such as the National Policy on Older Persons (NPOP), various pension schemes, and National Programme for Health Care of the Elderly (NPHCE) to provide accessible, affordable and high quality long-term, comprehensive and dedicated care services to the ageing population.

Recommendations for the government:

Set up special OPD for comprehensive assessment of the elderly
When confronted with myriads of medical illnesses in the elderly, there are possibilities of overlooking the most prevalent disorders like subclinical depression, memory impairment, risk of fall, and mobility issues. Mental health, barring major psychiatric diseases or Alzheimer’s, is not given due importance. Importance of assessing the mental health cognition helps in using this enormous human resource. Other complex issues include polypharmacy, frailty, ageism, research in gerontology, and creation of fast track care for the old and the oldest old including home care services, and palliative care.