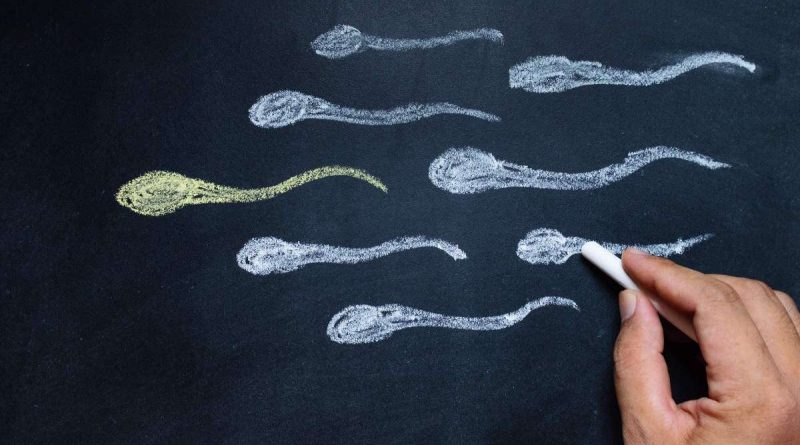 Among other factors, unidentified sugar levels are compounding the problem of male infertility. Most young couples are not checked for levels of blood glucose, blood pressure and cholesterol, however, these issues coupled with lifestyle habits like smoking, alcohol, lack of routine, inadequate sleep, high-pressure work and more are playing havoc with a male’s inability to cause pregnancy in a fertile female…
By Abhigyan/Abhinav 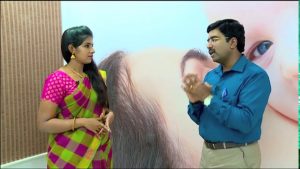 Male infertility is when a man has a poor chance of making his female partner pregnant. It usually depends on the quality of his sperm cells. Male infertility refers to a male’s inability to cause pregnancy in a fertile female. In humans it accounts for 40–50% of infertility. It affects approximately 7% of all men.
Male infertility is commonly due to deficiencies in the semen, and semen quality is used as a surrogate measure of male fecundity. These may include: Abnormal sperm production or function due to undecided testicles, genetic defects, health problems such as diabetes or infections such as chlamydia, gonorrhoea, mumps or HIV. Enlarged veins in the testes (varicocele) can also affect the quality of sperm.

A lower than normal sperm count includes fewer than 15 million sperm per millilitre of semen or a total sperm count of less than 39 million per ejaculation) Up to 15 percent of couples are infertile. This means they aren’t able to conceive a child, even though they have had frequent, unprotected sexual intercourse for a year or longer. In over a third of these couples, male infertility plays a role. 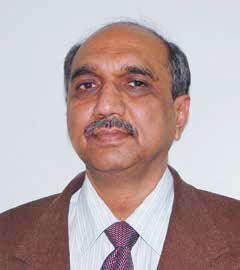 According to Dr. S. P. Yadav, Senior Urologist, Pushpanjali Hospital, Gurgaon. male infertility is due to low sperm production, abnormal sperm function or blockages that prevent the delivery of sperm. Illnesses, injuries, chronic health problems, lifestyle choices and other factors can play a role in causing male infertility. Not being able to conceive a child can be stressful and frustrating. However, now a number of male infertility treatments are available.
There may be no other obvious signs or symptoms. In some cases, however, an underlying problem such as an inherited disorder, a hormonal imbalance, dilated veins around the testicle or a condition that blocks the passage of sperm causes signs and symptoms. 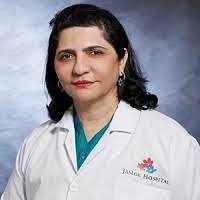 According to Dr Firuza Parikh, Jaslok Hospital, Mumbai, today the probable reason for embryo transfer failure is male infertility due to unidentified sugar levels. Whilst diabetes needn’t be present, pre-diabetes is seen to be growing amongst young men in India which causes infertility. Most young couples are not checked for levels of blood glucose, blood pressure and cholesterol given their age is by their side. However, it is observed that these issues are an epidemic these days amongst young people due to lifestyle habits like smoking, alcohol, lack of routine, inadequate sleep, high pressure work and more.

Embryo transfer is investment of time and money so as a hospital, Dr Parikh’s endeavour is to ensure a best case scenario, and with continuous research and finding the reasons for failure. She would be keen to share how Indian scenarios are changing and age isn’t the cause of infertility alone.
Although most men with male infertility do not notice symptoms other than the inability to conceive a child, signs and symptoms associated with male infertility include problems with sexual function — for example, difficulty with ejaculation or small volumes of fluid ejaculated, reduced sexual desire, or difficulty maintaining an erection (erectile dysfunction), pain, swelling or a lump in the testicle area, recurrent respiratory infections, inability to smell, abnormal breast growth (gynecomastia), decreased facial or body hair or other signs of a chromosomal or hormonal abnormality.