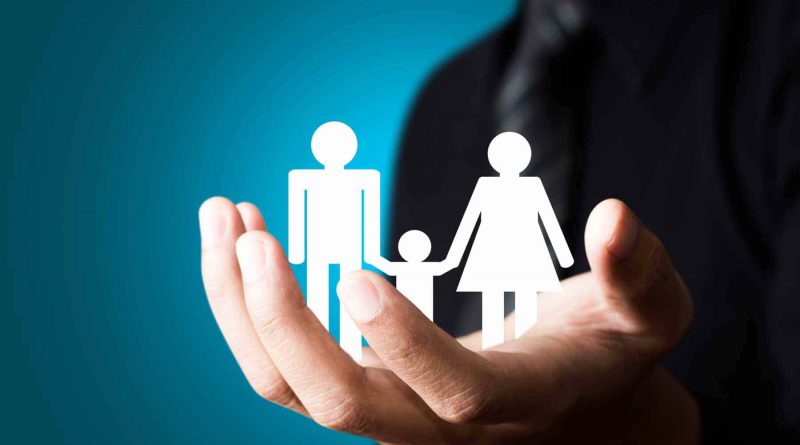 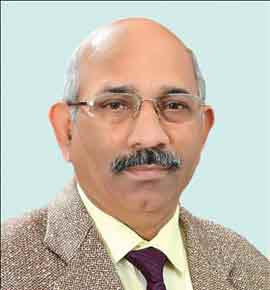 Historically, disparities in access to healthcare and health outcomes can be seen between insured and uninsured people. However, the new approach to cost containment, which asks individuals to pay more for their own health care, is going to lead to tiering, in which those with higher incomes will be able to afford a wider range of health care services than much of the middle class and those with lower incomes. This trend is already visible.
Several studies have found that middle-class insured people experience more problems getting care that are related to cost than do people with higher incomes. In addition, middle-class people are substantially more worried than those with higher incomes about paying for health insurance and health care in the future. 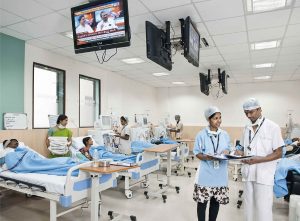 In developed countries like America the death rates are steadily decreasing, while life expectancy has been increasing. These trends would suggest a rapid increase in funding for long-term care and the development of alternatives to nursing homes. But reduced state budgets, medicare trust fund projections, employer reductions in retiree health benefits, and slow growth in the private long-term care insurance market suggest that the nation’s older elderly will experience tiering in health care and shortages of some services. Individuals with higher incomes and private long-term care insurance coverage will have a wide variety of options available to them. But because of both insufficient financing and a lack of available services, middle-class people and those who rely on publicly financed health care tend to be at a disadvantage.
During the early 1990s, the number of uninsured decreased as more people gained insurance through their employers. But by the end of the decade, the number of uninsured had again increased, as the economy softened and the number of people with employer-sponsored coverage decreased. We see nothing to suggest that this trend will not continue.
A substantial body of research has shown that the uninsured do not receive the same amount of care as those with insurance, suffer serious health consequences as a result of being uninsured, and face serious financial problems when they do get care. Local health care systems, and safety-net hospitals in particular, experience financial strain when providing care for a large uninsured population. Without major spending, local health care systems will come under increasing financial pressure as the number of uninsured grows.
In the mid-1980s, organ transplants were the expensive new technology, and the financing of these procedures is still difficult. But there are many new and expensive technologies on the horizon, drugs in particular, that are likely to be only partially covered by insurance. The recent debate over a medicare drug benefit has publicised the lack of drug coverage among the elderly. However, what is less well known is that although many people with employer-sponsored insurance have drug coverage, they are being asked to assume an increasing proportion of the cost of their prescriptions.
Thus, there may well be a conflict between the public’s interest in new technologies and efforts by the employers to restrict coverage in an effort to control costs. With new pharmaceuticals approved by the Food and Drug Administration and a number of clinical trials for new medicines taking place, it remains to be seen how many of these new treatments will be fully covered by insurance. In addition, this lack of comprehensive coverage may discourage pharmaceutical companies from developing products that are clinically beneficial but not financially advantageous. 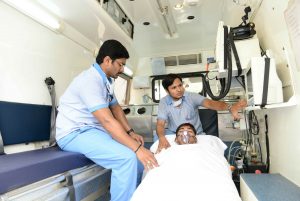 Smoking and obesity are among the major threats to health. Although many such lifestyle issues have been important to public health since 1970s. The businesses and government are becoming increasingly involved in trying to change behaviours, in order to keep healthcare costs down. Possible actions include the introduction of new insurance products that provide a carrot-and-stick incentive system for enrolees. Positive incentives to engage in or maintain healthy behaviours might include discounted health insurance memberships and free smoking cessation programs. Individuals who do not work to change unhealthy behaviours might be sanctioned. For example, people who smoke might have to pay more for their health insurance.
The Ayushman Bharat scheme of the Narendra Modi government is all set to transform health insurance scenario in the country. It provides for health insurance to vast multitudes of people at nominal payment leading to accessibility and affordability of healthcare service to all sections of society.
As of now, the public health system lacks the capacity to quickly and effectively deal with the need for accommodating more and more patients. There will be considerable pressure to improve the capacity of local public health systems in coming years in order to ensure that these systems are prepared. It calls for the further growth of private health insurance to fill the gaps in the number of uninsured people in the country. The growing trend in value-added and outcome based services in healthcare is expected to promote the growth of health insurance services.

(The author is Ex-CEO, NABH and Presently Associated with Association of Health Care Provides, India)