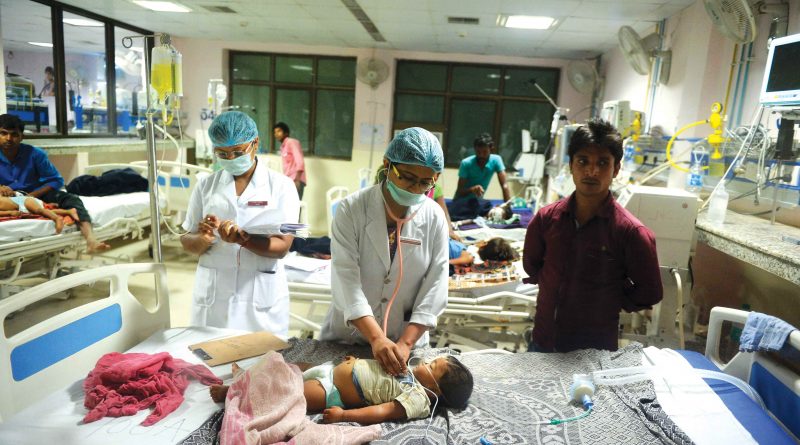 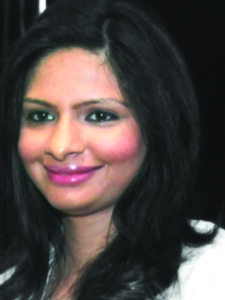 Diarrhoea is a leading killer of children despite the availability of simple effective treatment. The Union Health Ministry has launched intensified efforts to reduce child deaths due to diarrhoea, by promoting hygiene and a combination of ORS solution and Zinc therapy.
By Dr Manisha Yadav

Diarrhoea is the third leading cause of childhood mortality in India, and is responsible for 13 percent of all deaths every year in children under 5 years of age. There is a need for more awareness about information on diarrheal diseases, their causes, preventive and control strategies for better planning and organisation of health services.
About 1.2 lakh children under the age of five succumb to diarrhoea every year in the country. This translates to 328 diarrhoea deaths every day and 13 every hour. A look at the current pneumonia and diarrhoea-related mortality the world over illustrates the startling divide between those being reached and the abundant number of children left behind, which threatens sustainable development for the world’s poorest nations. 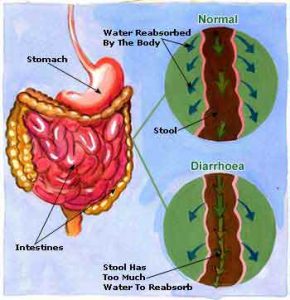 The Union Health Ministry has launched intensified efforts to reduce child deaths due to diarrhoea, making it a national priority to bring health outcomes among children to a level equitable with the rest of the world.
For most children around the world, pneumonia and diarrhoea are easily prevented and managed illnesses with simple and effective interventions that are rarely life threatening. However, not all children are so fortunate.
Many children’s lives can be saved with correct management of childhood diarrhoea. Often children do not receive adequate care for diarrhoea in high-burden sub-Saharan African countries, even among those seen in health facilities. Redoubling efforts to increase care and improve quality of care for childhood diarrhoea in both health facilities and at community level is an urgent priority.
According to Health Ministry officials, Union Health and Family Welfare Minister J P Nadda has instructed them to reach out to the under-five children, more so in the ongoing monsoon season. The ministry sees to it that ORS and Zinc tablets are administered to children who are in need of these during diarrhoea. With a sharpened focus on demand generation, an important component of the Intensified Diarrhoea Control Fortnight (IDCF) includes IEC activities that not only create awareness but also generate demand. The Health Ministry ensures that the intensified community awareness campaigns on hygiene and promotion of ORS and Zinc therapy are conducted at the state, district and village levels. 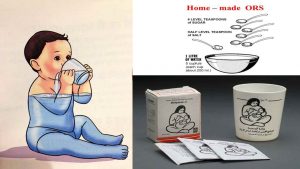 According to doctors, although various virus, bacteria and protozoa like rotavirus, E.Coli amongst others cause diarrhoea, the main reasons for diarrhoeal attacks amongst children are contaminated water, malnutrition, inadequate sanitation, poor hygiene and lack of immunization. As per an estimate, out of around 10 crore children below five years of age across the country, about 6.3 crore children were reached thanks to the interventions carried out as part of IDCF last year.
In order to expand the cover, the target is to cover all the under-5 children. Globally, four billion episodes of diarrhoea were estimated to occur each year, with greater than 90% occurring in developing countries. Diarrhoeal disease is a major public health problem among under-five children in developing countries. Total diarrheal deaths in India among children aged 0-6 years were estimated to be 158,209 and proportionate mortality due to diarrhoea in this age-group was 9.1%. Average estimated incidence of diarrhoea in children aged 0-6 years was 1.71 and 1.09 episodes/person/year in rural and urban areas. 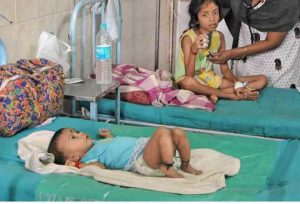 According to National Family Health Survey-3 (NFHS-3) report, 9% of all under-five children were reported to be suffering from diarrhoea in last 2 weeks. Studies have shown that the incidence of acute diarrhoeal diseases was as low as 1 episode/child/year in some urban areas.
Young age, low socio-economic status, poor maternal literacy, presence of under-five sibling in the family, low birth weight, inadequate breastfeeding, malnutrition, poor sanitation and hygiene practices of the mother are associated with a higher incidence of diarrheal diseases in young children. Children belonging to poor socio-economic status had a higher diarrheal incidence than the better socio-economic group. Educational status of the mother showed a positive correlation with the incidence of diarrheal diseases. Studies have shown that families with more than one child had an attack rate for diarrheal diseases that was 22-70% higher than in houses with just one child less than 5 years old. Though the nutritional status of children is a well-known determinant of diarrhoea, frequency of diarrhoea was not significantly greater in those who were underweight or stunted compared with well-nourished children in a few studies. 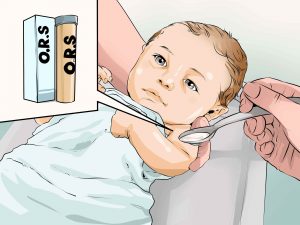 Incidence of diarrheal diseases was observed to be maximum during the summer months followed by rainy or winter months. Poor sanitation and unhygienic conditions are important risk factors for diarrhoea. Mode of water transportation, and poor handling of water at the household level, presence of wastewater in the street, refuse storage, collection and disposal, domestic water reservoir conditions, faeces disposal and presence of vectors predispose the under-five children to diarrhoea. Indiscriminate stool disposal by the mothers, lack of hand-washing before feeding their children and hand-washing without soap were associated with increased risk.