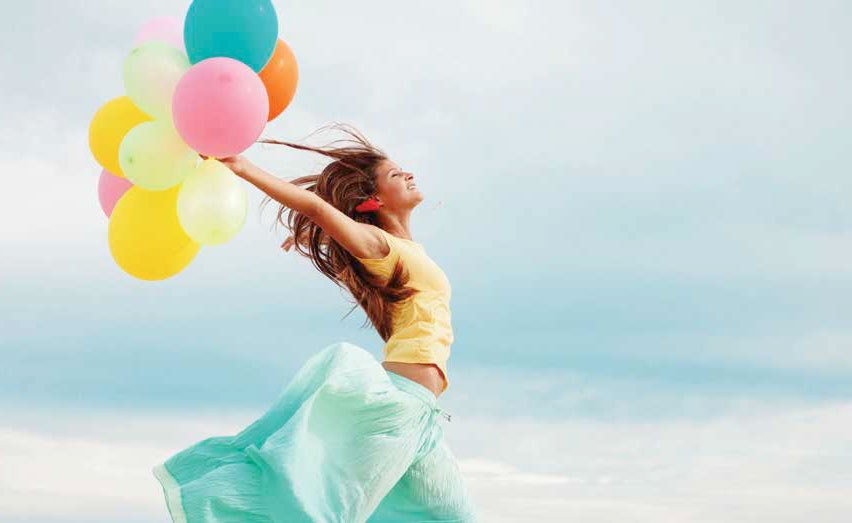 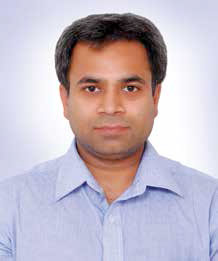 Given the lifestyle most of us are leading these days, back pain has become one of the most common pains which people suffer from. There are several reasons for it, primary among these are wrong posture, poor dietary habits, little or no physical workout. The result is the onset of back pain in mid-20s itself.Generally, in the initialstages, pain is felt intermittently and because of this, it largely remains unattended. After some months, the pain gets quite severe and reaches a stage where one has to go and get oneself examined by a doctor.

Now the doctor does a primary examination and orders a test – generally, an MRI as MRI is more detailed as compared to X-ray.If there is any damage to the disc, MRI will reveal it. If MRI reveals damage in the disc, as a preliminary treatment, the doctor suggests pain-killersand physiotherapy. Normally, majority of patients get relief at this stage itself,those who don’t get relief from this are given non interventional treatment and almost 99% percent of the patients are cured by this stage. But the one percent who have not benefited by these measures, also deserve to be free of pain.And for them too, treatment is available.

Percutaneous Disc Nucleoplasty reduces the volume of a bulging or herniated disc. This is used for treating smaller disc herniations or disc bulges that have not yet broken through the solid fibre ring of the disc and are therefore are not accessible via an open surgical procedure (surgical removal of the disc material)

For those suffering from spinal disc protrusion,Percutaneous Disc Neucloplasty offers one of the best possible treatment.

Percutaneous Disc Nucleoplasty is a minimally invasive non open surgery which reduces the volume of a bulging or herniated disc. This is used for treating smaller disc herniations or disc bulges that have not yet broken through the solid fibre ring of the disc and are therefore are not accessible via an open surgical procedure (surgical removal of the disc material). Percutaneous is a term that literally means “through the skin”. Percutaneous surgery involves procedures that are performed through tiny incisions or punctures in the skin.

In this method, by using an injection needle,the disc protrusion is reduced by treating the liquid core of the spine. This needle (cannula) allows a radiofrequency instrument to enter the core of the disc by which the disc material is removed from the disc,thus relieving pressure on the outer wall and reducing the symptoms caused by the disc bulge.

Nucleoplasty can also be done by thermal coblation. In this, the instrument ablates (removes) disc material with a proprietary technology called Coblation® which removes the disc material at a temperature lower than that of a laser. The principle is based on a minimal shrinkage of the gelatinous disc nucleus. With the resulting shrinkage, the bulging disc retracts, the compressed nerve is released and the leg pain and back pain subside. This procedure is also known as Intradiscal Electro Thermal Therapy (IDET).

There are advantages over traditional, open surgery. Percutaneous Disc Neucloplasty is out-patient procedure and patient can go back home immediately after the therapy. Patient needs no admission in hospital. The patient does not require anaesthesia, is safe with no side effects. The recovery is quick, outcomes are generally favourable with the patient being able to get back into normal life span on an immediate basis. Further, there is no blood loss, can be done in any age group with being safe for those in the elderly age group. So, those suffering from hard-to-treat herniated disc prolapse should also not lose hope as they can turn to Percutaneous Disc Neucloplasty